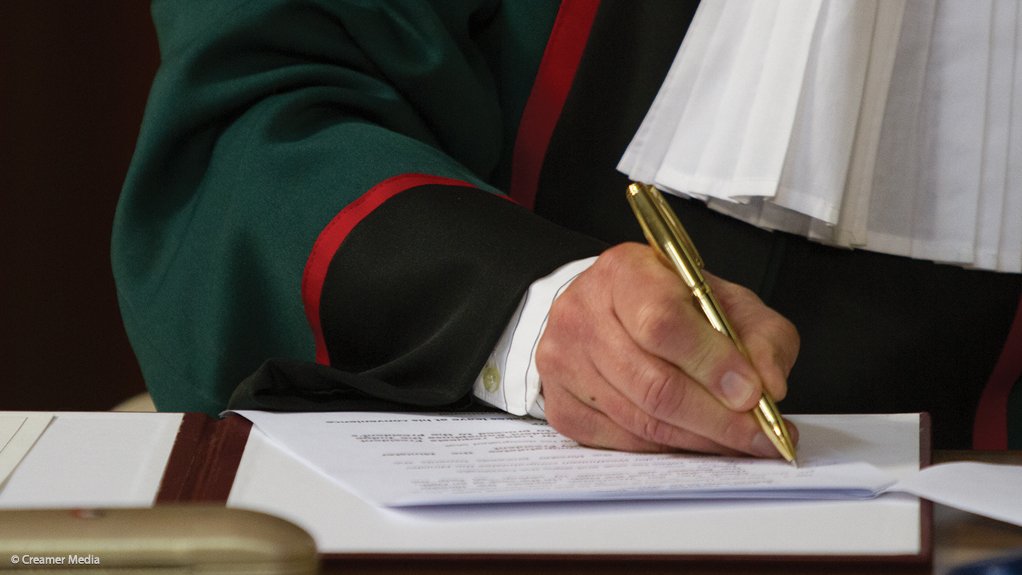 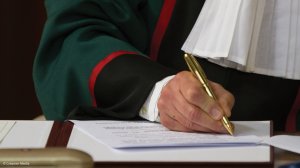 The Chairperson of the Portfolio Committee on Police, Mr Francois Beukman, has reminded members of the public and other interested parties to submit written comments on the Independent Police Investigative Directorate (Ipid) Amendment Bill before the deadline on Friday, 22 June 2018.

The Ipid Amendment Bill was published in the Government Gazette and Parliament’s website three weeks ago. The aim of the Bill is to enact the read-in provisions of the Constitutional Court judgement that strengthens the independence of the Ipid and provide for the necessary parliamentary oversight.

Members of the public and interested parties who want to submit written input can contact the committee Secretary, Mr Pilate Gwebu, at pgwebu@parliament.gov.za, tel. 021-403 2911, mobile 083-709-8395. The first round of public hearings on the Bill will commence on Thursday, 28 June 2018.

Lily Mine: DMRE Continues Lying to the South African People

ActionSA notes with disgust the DMRE’s continued dishonesty in their dealing with the Lily Mine matter. The Chief Inspector of Mines appeared on SABC Morning Live today, denying that the Department had ever made a statement about the container being irretrievable. He claimed the Department has been in regular contact with the families and defended the NPA’s inaction in implementing the prosecutions recommended in the 2017 report. →