SA: Khumbudzo Ntshavheni: Address by Minister of Communications and Digital Technologies, on the progress update on broadcast digital migration (24/06/2022)

SA: Khumbudzo Ntshavheni: Address by Minister of Communications and Digital Technologies, on the progress update on broadcast digital migration (24/06/2022) 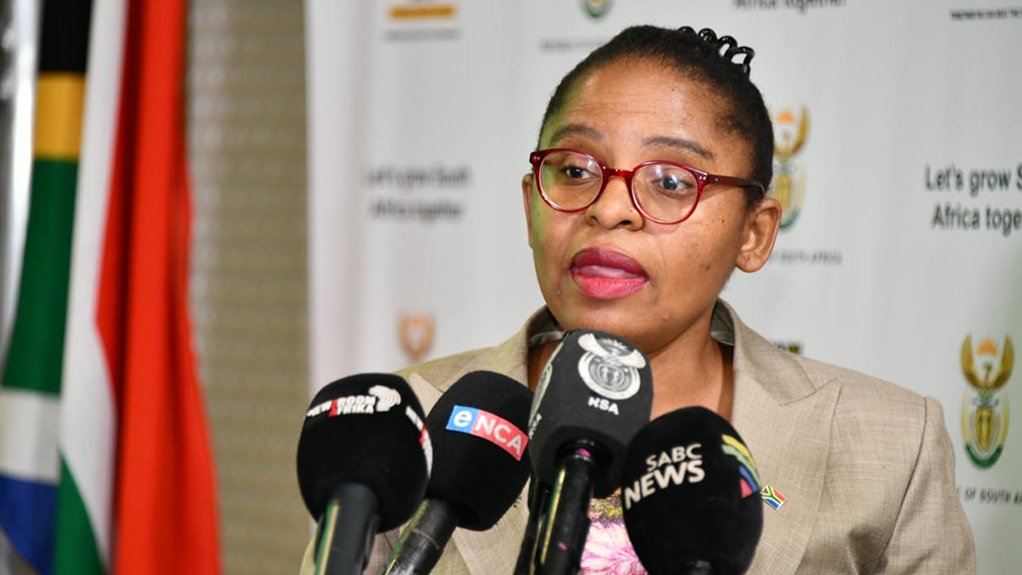 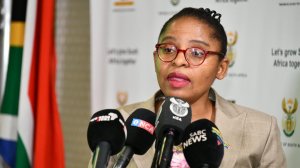 1.1    The last time we updated the nation on developments involving the Broadcast Digital Migration (BDM) and Analogue Switch-Off (ASO) was on 28 April 2022. At the time of that media briefing:
1.1.1    The telecommunications regulator ICASA had set the 1st of July 2022 as the date for the release of the spectrum to the licensees.
1.1.2    e-TV had appealed at the Constitutional Court the Gauteng High Court ruling that favoured the measures taken by the Minister towards the conclusion of the much-delayed broadcast digital migration. The Minister has defended the appeal in the ConCourt in the national interests. We are awaiting the decision of the ConCourt.
1.1.3    To supplement efforts of Minister of Trade, Industry and Competition on driving penetration of Digital Televisions and to protect consumers from buying outdated analogue television sets that are still in the market, the Department of Communications and Digital Technologies has published guidelines for Integrated digital televisions (IDTV) and Set-top box (STB) with regards to the use for the GO-Digital logo. This will assist consumers to identify digital televisions in retail stores.

2.1.1    As previously communicated, we have concluded the analogue switch- off and migration for the SABC analogue Switch-off in the five provinces of the Free-State, Northern Cape, North-West, Mpumalanga and Limpopo provinces. Therefore, ICASA will be able to release the high Demand spectrum in these provinces.
2.1.2    The release of the spectrum will enable telecommunication operators to decongest the networks through the deployment of 4G and 5G networks across the country. South Africans, irrespective of where they live, in recent days, have experienced poor connectivity including on voice calls due to increased loads on the networks.
2.1.3    We are eagerly awaiting the ConCourt decision on the analogue switch-off date for us to conclude broadcast digital migration. This will allow us to release spectrum in Gauteng, Western Cape, KZN and Eastern Cape. Unfortunately, until the ASO, the country’s economic hubs of Gauteng and KZN will remain with poor network connectivity with negative impact to economy.

3.1    We are pleased to announce that we have completed STB installations in the Free State, Northern Cape, Limpopo, Mpumalanga and Gauteng. We are currently completing the mop-up for Western Cape and North-West to verify completion status because SAPO does not have additional addresses due for installations.
3.2    The floods have severely impacted the STB installation rate in the Provinces of KZN and Eastern Cape. This is due to damages of beneficiary houses and road infrastructure that has led to inaccessibility of some communities. As a result, as of the 21st of June 2022, a total of 109,270 beneficiary households remains unconnected in the two Provinces.
3.3    We continue to coordinate with the Department of Human Settlements and other infrastructure departments to ensure installation to beneficiary households are resumed as and when the relevant infrastructure is restored.
In this regard, I allow me to extend our appreciation to the teams that continue with installations to areas where they must walk distances because of damaged roads and bridges.
3.4    We have also commenced with installations for the end of September targets across the 5 Provinces that have completed 30 June 2022 installations, with Western Cape and North-West yet to commence. To date we have installed STBs to 44,424 households that are due for installations by 30 September 2022.

4.1    We are continuing to increase our capacity to install more STBs per day to ensure the quickest rate of installations for post-ASO registrations in the event of a possible surge of applications after ASO. However, since the beginning of April 2022, the project continued to experience a decline in the number of new registrations.
4.2    With the support of the DTIC and our complementary efforts, we continue to create a conducive environment for increased availability of appropriate digital television sets and STBs in the retail market. This means households not qualifying for government support can self-migrate without relying on subscription TV.
4.3    We also wish to remind those households earning below a total of R3500 per month that applications for registration are still open.

SA: Michael Sun: Address by MMC for Environment and Infrastructure Services, on behalf of the Johannesburg Executive Mayor, Cllr Mpho Phalatse, during the Mayoral A Re Sebetseng flagship service delivery campaign for a cleaner and safer Johannesburg, Gilf

Allow me to begin wishing Joburg’s number 1 resident, Executive Mayor Mpho Phalatse a speedy recovery as she rests and recovers from a bout of flu.  →