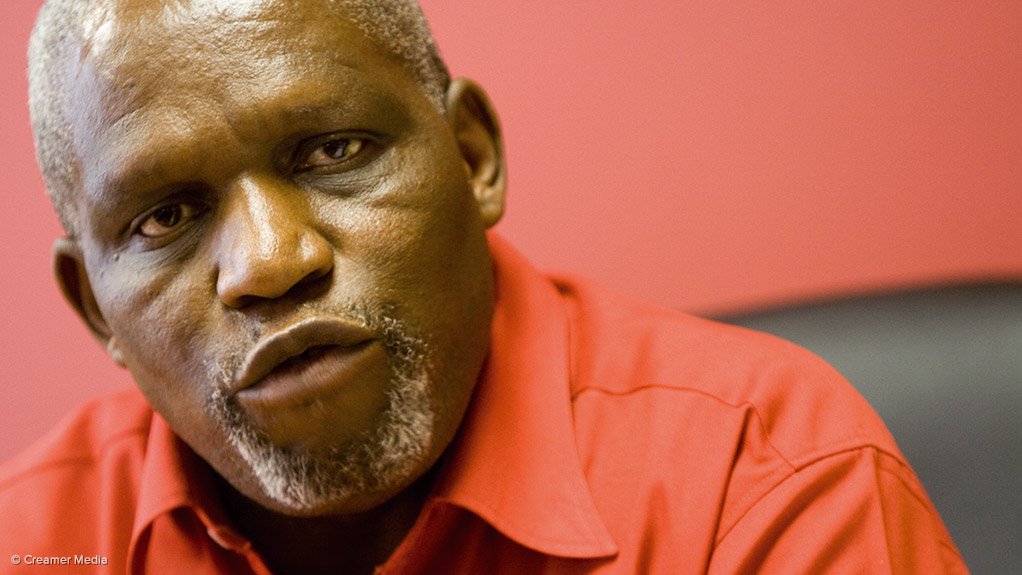 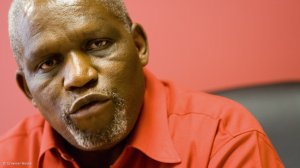 The department of agriculture has imported 1 732 million tons of yellow  maize and 72 000 tons of white maize to cover shortfalls caused by the drought, Agriculture Minister Senzeni Zokwana said on Thursday.

For the next season, beginning May 1 and running until April 31 2017, another 4.3 million tons of yellow maize and 1.9 millions tons of white maize would be imported as part of the government's plan to alleviate the impact of the drought. The government had set aside R1 billion to pay for the imported maize.

Yellow maize is traditionally used to feed animals and white maize is preferred as part of a cheap staple diet for many people in the country.

At least two massive campaigns are running to deliver water to people and animals across the country and water restrictions are in place in many areas.

Zokwana said that the department of agriculture had so far drilled 224 boreholes, delivered 32 000 bags of animal feed and from a kitty of R400 million, was making loans available to struggling commercial farmers.

Last week the opposition Democratic Alliance (DA) said government was not moving fast enough to mitigate the effects of the drought and also called for an increase in social grants to help households who were not keeping up with the rising costs of food.

The full effect of the drought is expected to be known during the harvest season in August, when South Africans go out to vote in the municipal and local government elections.

Ten of thousands packs of a drought tolerant maize seed were distributed to smallholder farmers and those who planted them reported an average 50% increase in yields.

Don't exploit poor households Zokwana urged people not to exploit poor households with high food prices purely for profit. The department's budget for 2016/17 is R6.333 billion, of which R3.292 billion is for transfers of conditional and parliamentary grants.Of those, R1.642 billion has been allocated to the Comprehensive Agricultural Support Programme (CASP).

Of that, R1.48 billion would go towards production inputs for farmers and capacity building that included the South African Good Agricultural Practices (SA GAP) certification. These are important for exports.Colleges of agriculture will get a R70.8 million shot in the arm and R76.6 million will go towards recovery work that was the result of the flood disasters of 2012.

Among the grants, R35 million will go to the National Agricultural Marketing Council and R5.935 million to Ncera farm, a Macadamia nut project with the Eastern Cape department of rural development and a private enterprise.

DA MP, Annette Steyn, warned that at least 10% of the country's 35 000 commercial farmers were already in crisis because of the drought and did not have anything left to sell to raise money for the next season's inputs. Streaming into cities If they can't farm anymore, they will sell their land and their employees would be jobless and start streaming into cities. She said she battled to find any actual evidence of assistance to farmers and added that if only black farmers were being helped, then the department was being racist.

But in a copy of his speech, Deputy Agriculture Minister Bheki Cele said the government would "unashamedly" be bringing more black small-holders into government programmes. He added later that the drought relief programme did not differentiate between black or white farmers but its aim was to prioritise smallholder farmers.

Mabuza informs Ramaphosa on his intention to resign - Reports

Deputy president David Mabuza has engaged President Cyril Ramaphosa on his intentions to resign and make way for newly-elected African National Congress deputy president Paul Mashatile. Mabuza’s office confirmed to News24 that he believes it is important to “align party leadership roles with government responsibilities,” all but confirming his exit from the executive. →