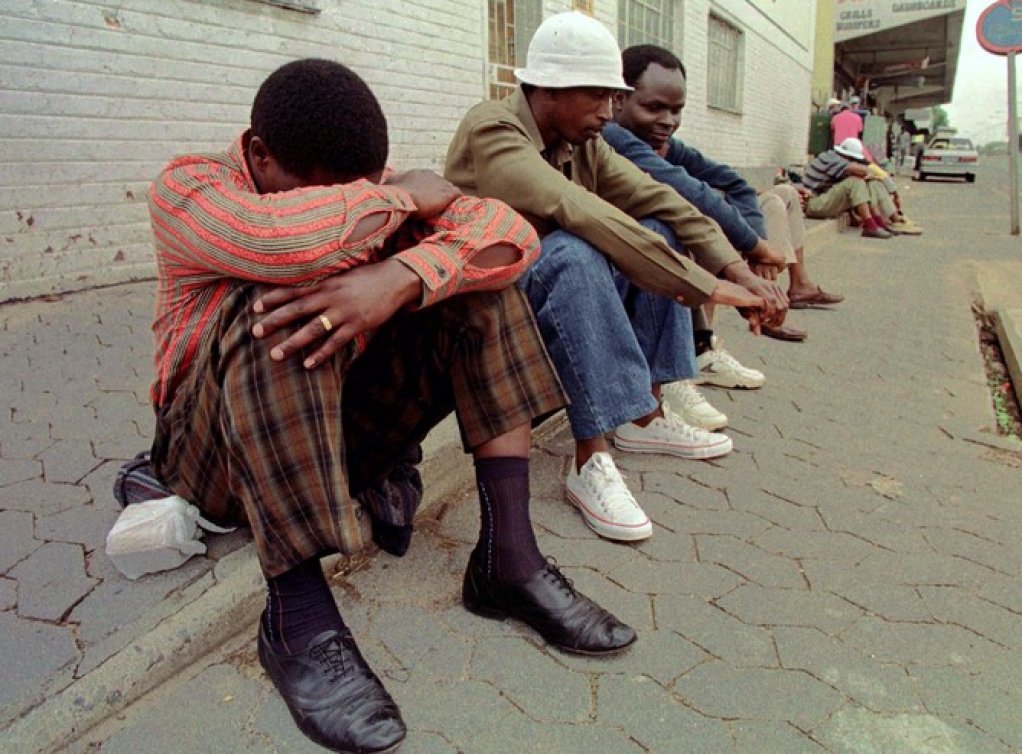 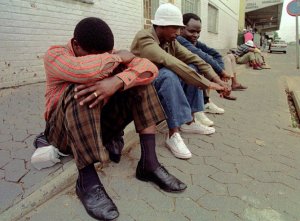 The release of the latest unemployment numbers by StatsSA has demonstrated the continued impact of South Africa’s self-inflicted unemployment problem, with almost 11.2 million South Africans without jobs, and without the hope of finding a job.

The long-term failure of our government to address the drivers of unemployment in South Africa has generated our unemployment crisis by:

2.Rigid Labour Laws that appease the tripartite alliance partners at the expense of the 11.1 million unemployed South Africans.

3.Ongoing decline in the functioning of the civil service, arising from cadre deployment.

4.Ongoing abuse of public procurement processes, in the name of broad-based empowerment, to continue the enrichment of the politically connected elite.

5.Further breakdown of the rule of law, including through the failure to take action against corrupt officials and politicians.