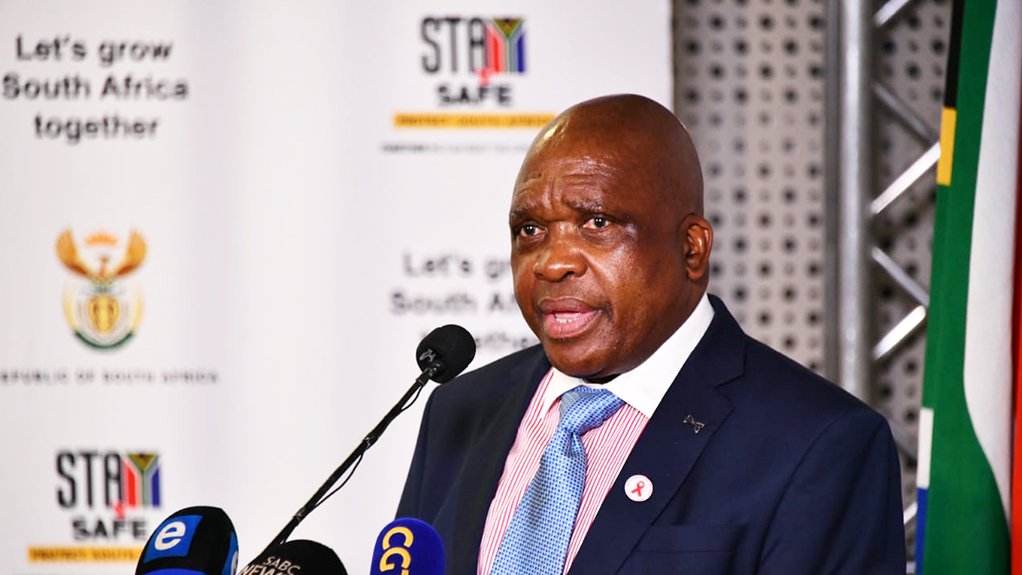 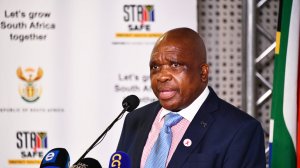 Members of the media

Good morning to all South Africans and compliments of the new season.

I hope many of us were able to have some rest and enjoyed a peaceful and safe reunion with family and friends and that those who went on holiday enjoyed a good break.

Sadly as it is always the case during this season, many of our people lost their lives in motor vehicle crashes over and above those who died from COVID-19 and other diseases. We pass our condolences to all the bereaved families.

Exactly four weeks ago on the 17th December 2021 when we last spoke to the nation the fourth wave was engulfing the whole country rising steeply in eight provinces while showing signs of decline in the Gauteng province, and indicating that it had reached its peak.

Our biggest fear was the inevitable movement of people in mass transportation and social gatherings could fuel super spreaders all over the country.

The trends over the following weeks all over the country followed that of Gauteng. We indeed saw steep rises of infections daily with high positivity rates of between 25-30% and above on a daily basis. Fortunately the pattern of highly reduced severity as borne out by the low hospitalisation rates including less need for oxygen therapy and less high care and ICU utilisation continued.

Even more encouraging was that the fatality rates continued to decline though it’s still regrettable that we lost hundreds of our citizens.

As the Omicron variant has been spreading to various parts of the world, the pattern seems to be the same with less severity compared to previous variants with the variant having been identified in 149 countries as on 6th January 2022 compared to 76 on 17th December 2021. Notwithstanding the reduced severity overall, the Omicron variant is still deadly with people of advanced age, those with comorbidities and the unvaccinated.

In the past week the Western Cape had the highest number of new cases followed by KwaZulu-Natal and Gauteng. All other provinces accounted for only 11% of cases. There has been a 4.8% reduction in reported deaths over the last 7 days.

Hospital admissions were rising in the middle of December when we provided our last update, but have been on steady decline since the last week of December. Overall admissions to hospital over this 4th wave have been much lower than the previous 3 waves.

Thus, the term decoupling between the steep rise in infections not accompanied by a similar rise in hospitalisation. Similar pattern has been observed in relation to deaths. Gauteng province has officially exited the 4th wave this week and all the other 8 provinces have reached their peaks and are now on a steady decline. Of note is that the decline is not as steep as was the incline but rather steady.

We must emphasise that the 4th wave is showing unequivocally the protection of vaccination against severe illness and death. We are today unveiling a dashboard in addition to our daily reporting which shows clearly the correlation between those who are unvaccinated amongst hospital admissions as compared to those who are vaccinated, including those in high care and ICU. An elaborate presentation will be done later on.

Our vaccination program has struggled over the festive season. As we reported on the 17th December all provinces took steps to improve access with mobile and pop up sites at places such as Tollgates, road blocks and shopping malls and even at the beach front in Durham.

The uptake of these opportunities were not very big as people focused on their festivities and leisure. After a near total lull between Christmas and New Year, the vaccination rate has picked up slightly but still below 100 000 doses per day.

As of close of business last night 28,7m doses had been administered to a total of 18,4m adult individuals which translates into 45,5% of all adults above the age of 18 years having received at least one jab. Those who are fully vaccinated are 15,9m which constitutes 40% of our adult population.

The leading province in terms of vaccine coverage is currently the Free State at 54,1% followed by Western Cape at 53,6% , Limpopo 52,2% and Eastern Cape 50%.

Three provinces at next level are Northern Cape 47%, North West 44,6% and Gauteng 42,7%. At the bottom are Mpumalanga 39,5% and KwaZulu-Natal 39%. Last night Gauteng crossed 8million doses administered which is a significant milestone. The challenge is the huge population to be serviced.

As we are aware vaccination has been opened for minors 12-17years and for this group 1,05 million doses have been administered with 73000 receiving second doses after they were approved after the initial one dose.

As you know we have also opened up for boosters for the general population after the Sisonke 2 for Health Workers with Pfizer 3rd dose after 6 months from 2nd dose, and J&J 2nd dose eligible after 2months from 1st dose vaccination.

Our main priority remains the full vaccination of at least 70% of the adult population. I wish to reiterate that the protection of vaccines against severe illnesses is uncontested as we can see now with the 4th wave as we saw with the protection of Health Workers and Educators in the 3rd wave.

Thanks to our collaboration with the private sector and the Solidarity Fund, we have sufficient capacity to provide vaccination to the all adult citizens, they just need to come forward. We will unveil plans to avail more opportunities for vaccination in the next few weeks and intensify our communication campaign to try to convince more South Africans about the benefits of vaccination.

The issue of vaccine mandates under certain conditions is also under discussion at various forums.

Yet again, I wish to thank and appreciate the sterling work done by our Health Workers under difficult circumstances including high load of trauma casualties during the festive season. Let us do our part to protect them by vaccinating and observing safety measures including not drinking and driving.

Working together, we can do more to return to our normal life, reduce the level of infections, mortality rates and increase recovery rate, through vaccination and always complying with COVID-19 protocols.

We welcome small businesses who provide important services to the community; and medium-sized businesses who employ people in productive labour as well as the trade union leaders who represent the workers.  →