SA: David Mabuza: Address by Deputy President, during the reply to questions in the National Assembly (12/05/2021)

SA: David Mabuza: Address by Deputy President, during the reply to questions in the National Assembly (12/05/2021) 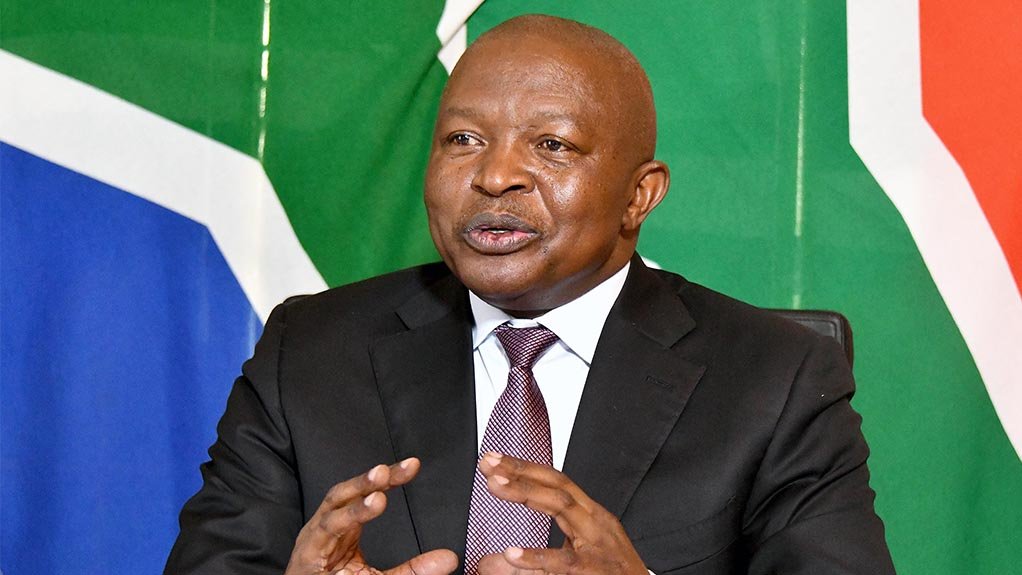 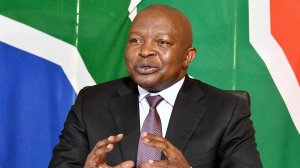 On plans to fast-track land reform

In December 2019, Cabinet adopted a report on the government’s response to the recommendations of the Advisory Panel on Agriculture and Land Reform.  Cabinet emphasised the need to move with speed in the implementation of the Panel’s recommendations to ensure that our land reform programme urgently responds to developmental imperatives of restorative justice, economic inclusion and social cohesion.

For us, the work of the Panel foregrounded the centrality of the three key pillars of land reform, namely restitution, redistribution and land tenure. As we implement the panel’s recommendations, we will continue to pay equal attention to these key policy instruments while ensuring that our approach to land reform does not impact negatively on agricultural production and the economy in general.

Thank you for this opportunity to table the Health budget vote and policy statement for 2021/ 2022.Our country is emerging from a tumultuous year of 2020, which has seen huge global devastation from COVID 19.  →