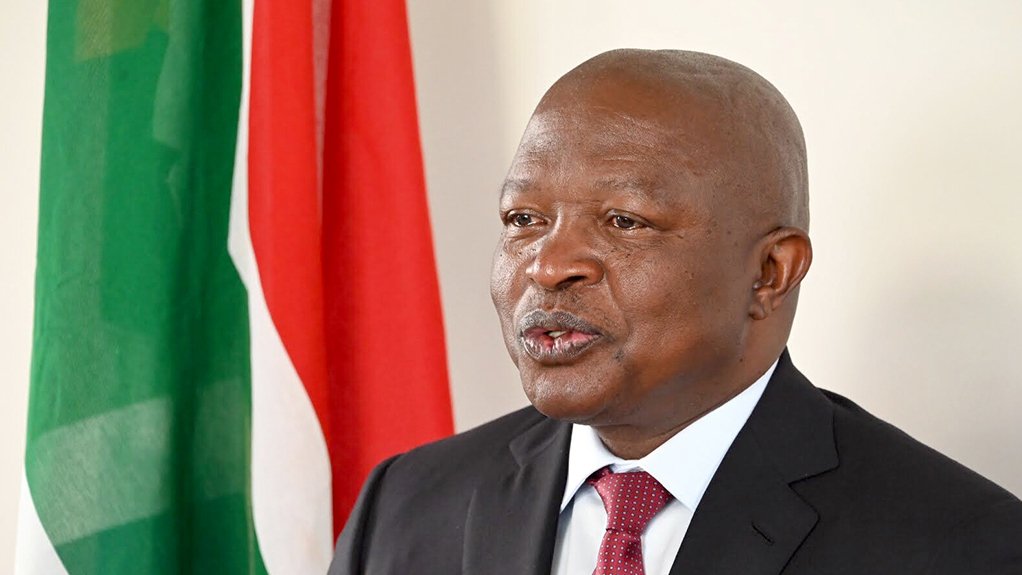 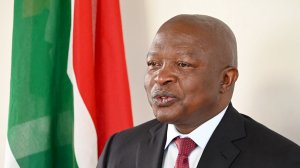 The political life and times of Cde. Jessie Duarte

We are here to honour and pay tribute to Cde. Jessie Duarte, a revolutionary and freedom fighter who dedicated her entire life to the service of the people of South Africa and humanity in general.

On that fateful Sunday morning of the 17th of July 2022, South Africa and the world woke up in a darker place, as informed by the news of the passing of one of the most revered icons and stalwarts of our generation, Comrade Yasmin Jessie Duarte.