SA: Constitutionality of provision on searches without warrants in the Financial Intelligence Amendment Bill 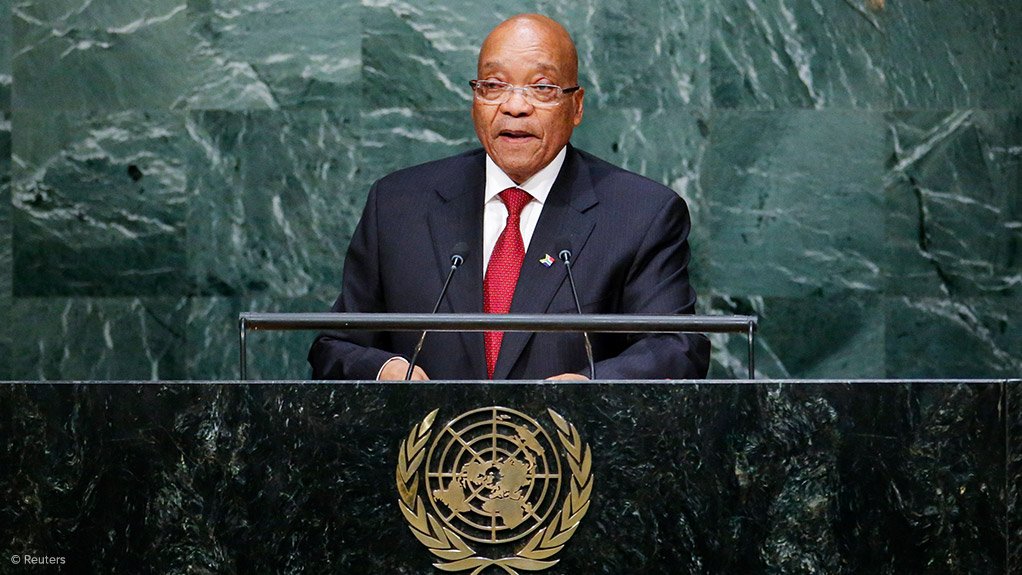 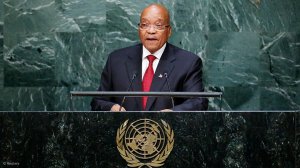 The Standing Committee on Finance began the process this morning of considering the provision on searches without warrants in the Financial Intelligence Amendment Bill that the President’s lawyers found to be unconstitutional.

The Committee received legal opinion from Parliament’s Legal Services Unit on the process to attend to the President’s concerns.

It was explained that the Joint Rules of Parliament require that the Committee confine itself to the President’s reservations. The Committee cannot initiate a process to reconsider any other provisions of the Bill. Although the Committee may receive written representations, it has complied with its constitutional obligation to facilitate public involvement in the process of considering the Bill. Hence it cannot redo this process. Once the Committee has concluded its deliberations, it must report to the National Assembly. The procedure in the Assembly is also restricted to the President’s reservations.

The National Treasury and the Financial Intelligence Centre explained that the provision does not allow warrantless inspections in general. Both grounds for the exception have been recognised in principle by the Constitutional Court as valid basis for exceptions to warrant requirements. An inspection may only be conducted in relation to the business affairs of an accountable institution and only to determine compliance with the FIC Act. Inspections are therefore limited in scope.
The Committee agreed that it has to focus only on the single provision on searches without warrants which the President found unconstitutional, and on this provision alone it will consider submissions from stakeholders.

The Committee also agreed that it will seek independent advice from Senior Counsel.

Committee Chairperson, Yunus Carrim, said: “We had extensive public hearings in our long processing of the Bill earlier this year. We are now confined to deciding whether the provision for searches without warrants in this Bill is unconstitutional. This provision was not introduced by the Committee, but by Cabinet. However, if there is significant agreement among the lawyers consulted by Parliament that it’s unconstitutional, of course we’ll amend it. But if the lawyers are convinced it’s constitutional we can’t amend it. This is not a policy matter, it’s a constitutional matter, and it’ll have to be primarily decided by lawyers. If the lawyers Parliament consults can’t agree, we can maybe delete the provision. But it’s also possible that the Constitutional Court might have to decide on this.”

The Committee will also have public hearings in late January on the constitutionality of warrantless searches, tentatively set for 24 January 2017.

Issued by Parliamentary Communication Services on behalf of the Chairperson of the Standing Committee on Finance, Mr Yunus Carrim