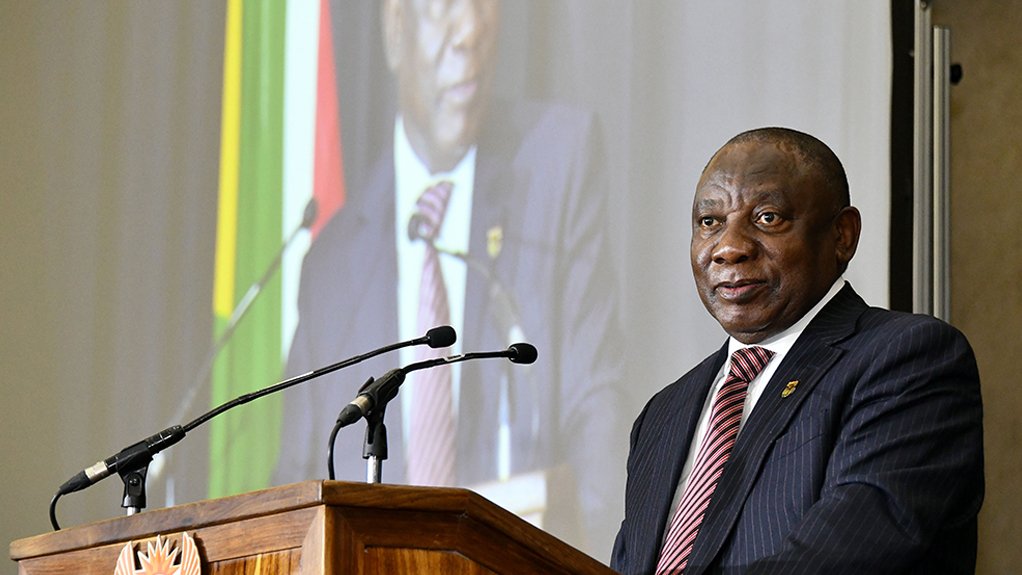 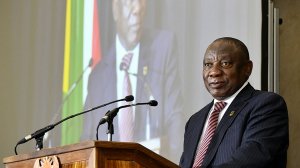 South African President Cyril Ramaphosa will, on Friday, preside over a virtual debate on African Union and United Nations cooperation, as the country assumes the rotating monthly Presidency of the United Nations Security Council, on Tuesday.

This is the second time that South Africa has assumed the Presidency, during its two-year elected term on the Council, from 2019 to December 2020.

“During this month, South Africa will focus on strengthening African Union and United Nations cooperation and emphasise the importance of a proactive approach to the maintenance of international peace and security, particularly in the form of drawing greater attention to preventative diplomacy mechanisms, as well as post-conflict reconstruction and development,” the Department of International Relations and Cooperation (Dirco) explained.

On Thursday, International Relations and Cooperation Minister Naledi Pandor will oversee a virtual debate on Security Sector Governance and Reform.

Meetings will also be held to discuss issues in Afghanistan, Central Africa, the Democratic Republic of Congo, Palestine, Somalia, South Sudan, the Republic of Sudan, Syria and Yemen.

“South Africa’s participation in the Security Council as an elected member is a continuation of its ongoing approach to multilateralism, guided by the country’s national experience of peacefully dismantling apartheid and achieving a negotiated political settlement. The legacy of President Nelson Mandela and his impetus towards a peaceful and inclusive solution for South Africa remains a cornerstone of this foreign policy objective,” Dirco said.