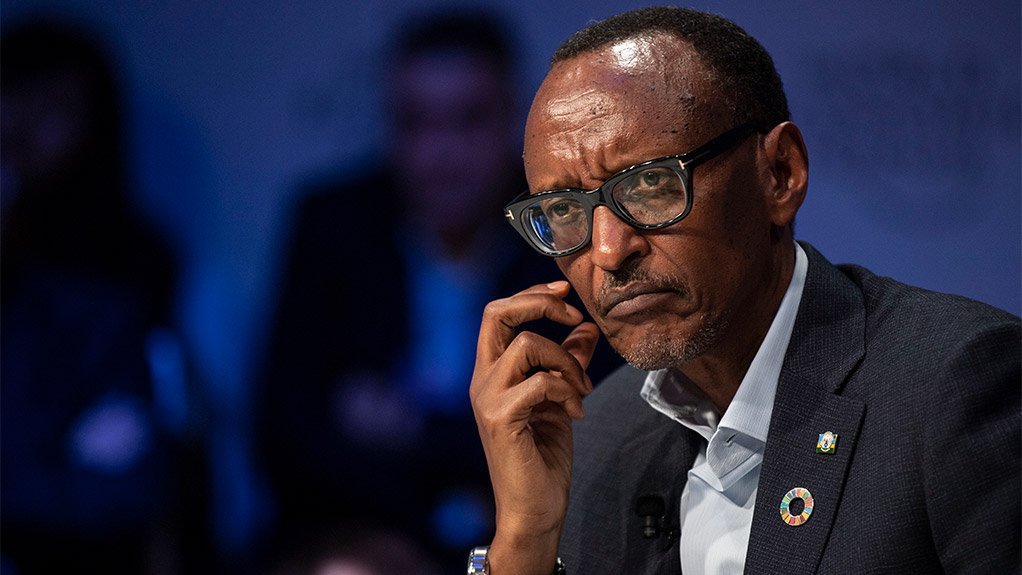 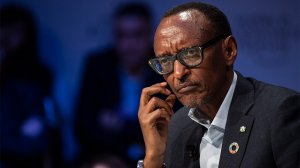 Rwandan President Paul Kagame said on Monday his country has no problem being excluded from a regional military force to be deployed to end decades of bloodshed caused by militant activity in eastern Democratic Republic of Congo.

In April the seven countries of the East African Community (EAC) which Congo joined this year, agreed to set up a joint force but Congo's President had objected to the Rwandan army taking part.

"I have no problem with that," he told the country's state broadcaster. "We are not begging anyone that we participate in the force."

Despite billions of dollars spent on one of the United Nation's largest peacekeeping forces, more than 120 rebel groups continue to operate across large swathes of east Congo almost two decades after the official end of the central African country's civil wars.

The EAC has called on local armed groups to join a political process to resolve their grievances or "be handled militarily", the office of Kenya's president said in April.

Recent attempts to stop the violence militarily have proven unsuccessful, and in some cases backfired, security analysts and human rights groups say.