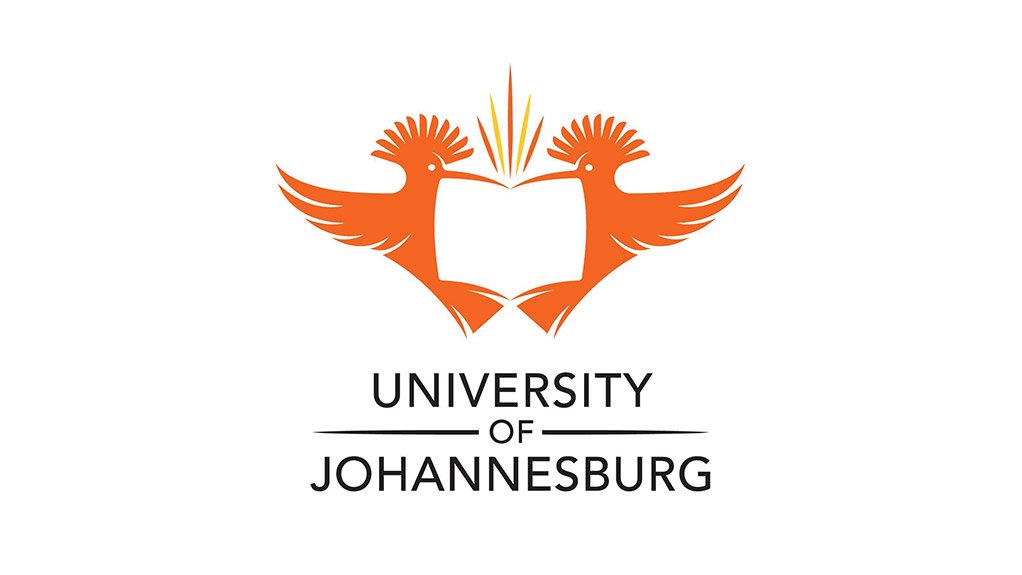 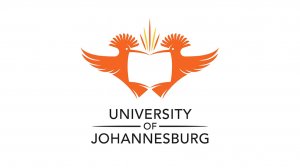 The University of Johannesburg’s (UJ) Centre for Social Change, in partnership with the Development, Capable and Ethical State of the Human Sciences Research Council (HSRC) have released initial findings from an ongoing survey on the public perceptions of the economic, social and political impact of Covid-19 on life across the country.

The survey was conducted through cell phones and the internet, with no cost to participants. It went live on 13 April 2020 and data was downloaded on 18 April. Analysis is based on 5,481 completed questionnaires. Findings have been weighted to match Statistics South Africa data on race, education and age, and can be regarded as broadly representative of the population at large.

The President is regarded as doing a good job in his handling of the Coronavirus outbreak. However, the survey also highlights the adverse socio-economic and psycho-social impacts of the lockdown, with those hardest hit showing lower levels of support. The data also demonstrate there is broad support for policy interventions that will assist the poorest sections of society, including, especially, distribution of food parcels, introduction of a basic income grant, and increased social grants. There was minimal backing for removing restrictions on the sale of cigarettes and alcohol.

These findings come at a watershed moment, when the President and Cabinet must again make hard choices.

73% believed that President Cyril Ramaphosa is doing a good job, with only 4% saying he was doing a bad job, a difference of 69%

By contrast, only 25% thought their councillor was doing a good job, with 24% saying they were doing a bad job, a difference of 1%.

43% of South Africans supported the lockdown with its current level of restrictions, 37% supported amendments to the regulations, and only 5% were opposed to the lockdown.

However, the lockdown has caused considerable financial and emotional distress. Thus:

66% were struggling to pay for their expenses, and 28% had gone to bed hungry.

The most commonly experienced emotion was stress (57%), next was boredom (45%), followed by fear (43%). In comparison only 13% had experienced happiness.

Socio-economic status impacts strongly on support for the extended lockdown (announced on 9 April). The findings show;

Young South Africans are far less likely to give unconditional support to the lockdown than those who are older. Only 35% of 18-24 year-olds backed this option, compared with a figure of 62% for those over 55.

Respondents were asked to indicate which of 12 policy proposals they favoured. The analysis showed:

By contrast, only a small minority supported lifting restrictions on the sale of alcohol (12%) and tobacco (17%).

Over the next few weeks, the project team will continue assessing the attitudes, behaviours and experiences of people during the Coronavirus crisis. For those interested in completing the survey, the data free link can be found at: https://hsrc.datafree.co/r/covidUJ

Issued by The University of Johannesburg