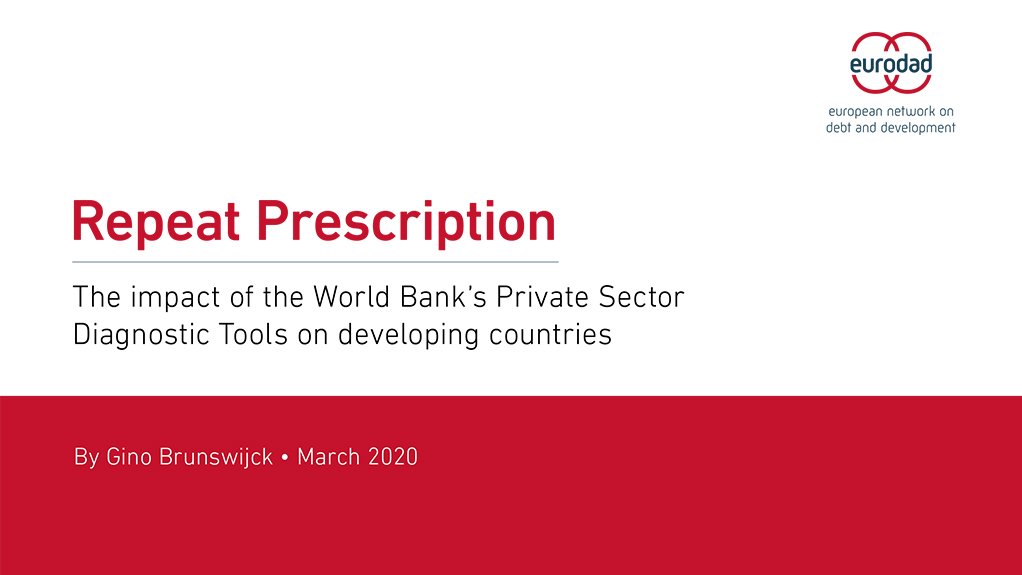 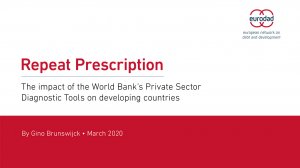 The World Bank exerts influence over the development policies of low and middle income countries. It does this through various channels, including financial operations, policy advice and ‘knowledge products’ such as research and diagnostics tools. Civil Society Organisations (CSOs) and academics have investigated conditions attached to both the International Monetary Fund (IMF) and World Bank loans and the tendency to advance a donor-driven reform agenda in recipient countries, undermining democratic ownership of development policies.

This discussion paper investigates the policy influence of one strand of diagnostics tools promoted by the WBG (WBG) – The Country Private Sector Diagnostic (CPSD).

Since the Egyptian army forcibly removed Egypt’s first elected president, Mohamed Morsy, in 2013, the government of President Abdel Fattah al-Sisi has greenlighted a nationwide crackdown on protesters, dissidents, political opponents, independent journalists, and human rights defenders. Egypt’s security apparatus has arbitrarily arrested and prosecuted tens of thousands of persons. Human Rights Watch has found that torture crimes against detainees in Egypt are systematic, widespread and likely constitute crimes against humanity. The United Nations Committee against Torture found in June 2017 that that the facts “lead to the inescapable conclusion that torture is a systematic practice in Egypt.” As an integral part of this crackdown, police and officers of the Interior Ministry’s National Security Agency have arbitrarily arrested, mistreated and tortured hundreds of children. Prosecutors and judges have exacerbated these abuses through due process violations and unfair trials. →