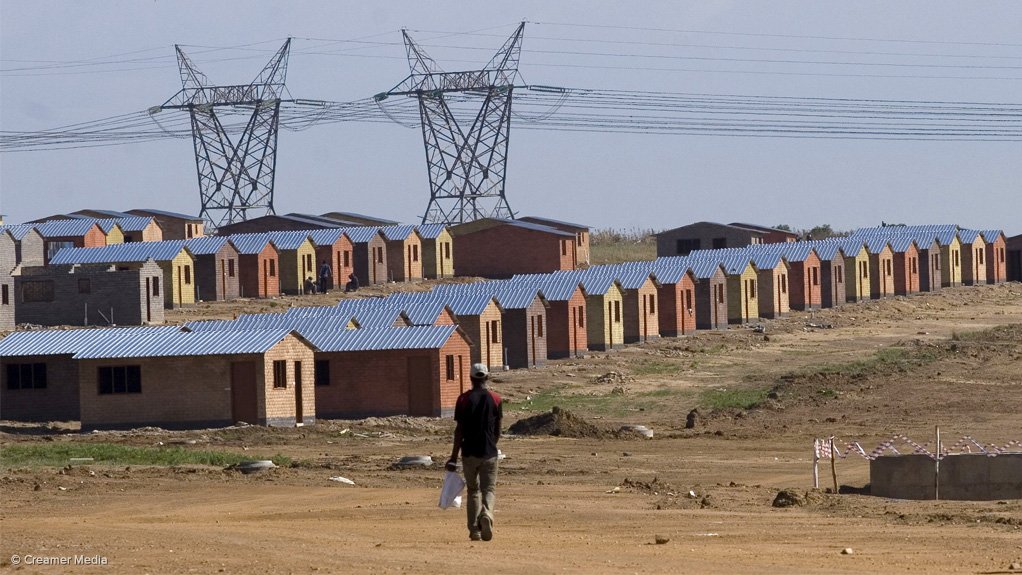 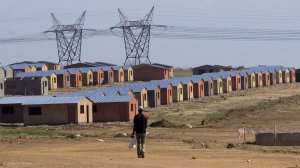 “After a long process of consultation, we have finally arrived at a point of presenting the Bill to the house for debate. The Bill seeks to assist millions of South Africans who are in the rental market,” she noted during her address.

September added that government was conscious of the “hardships” faced by ordinary citizens, who were threatened with “arbitrary evictions, ludicrous rental increases, squalid conditions and the like”.

Among several amendments, the Bill aimed to ensure [rental agreement] uniformity, with the drafting of regulations and processes the responsibility of the national Minister, as well as make it mandatory for the lessor and lessee to enter into written lease agreements.

It would further broaden the scope of the Minister’s powers to enact regulations to include the setting of norms and standards in the rental market and would require each local municipality to establish a Rental Housing Information Office.

The Bill would also make it mandatory for each province to establish a Rental Housing Tribunal to provide assistance to as many people as possible.

“The mere fact that this Bill was supported unanimously by all political parties in the house is indicative of the thorough processes followed.

“We seek to achieve a fair and equitable rental housing landscape to create sufficient housing opportunities to ensure that our people can live in dignity and not be discriminated against unfairly or be subjected to unscrupulous transactions,” September said.

The national Department of Human Settlement would be rolling out a comprehensive implementation plan in support of the Bill, which would see training and resources provided to municipalities.

President Cyril Ramaphosa has arrived in Maputo ahead of a regional meeting on the attack by insurgents in Mozambique's northern Cabo Delgado province. The Southern African Development Community's extraordinary double troika summit was convened by Botswana President Mokgweetsi Masisi in his capacity as chair of the body's Organ on Politics, Defence and Security Cooperation. Officials from the six countries attending had a meeting on Wednesday in preparation for the summit. →