Referring certain disputes to arbitration with organs of state 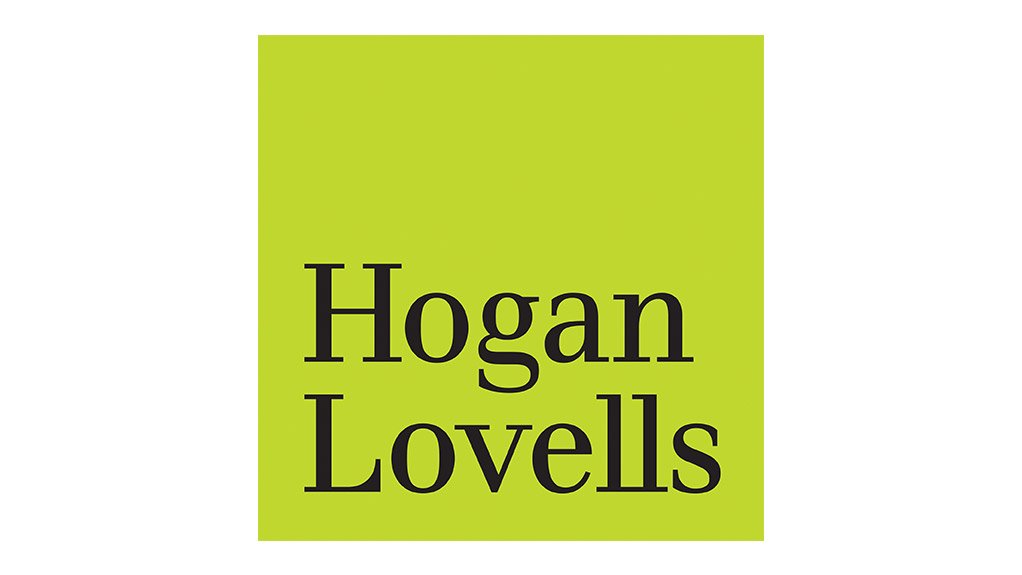 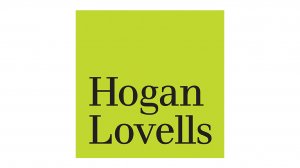 Parties often agree to arbitration as an alternative dispute resolution procedure for various reasons, including that it can be quicker and more effective than an ordinary court process. The current trend is that organs of state, including some state-owned entities, are becoming increasingly inclined to include arbitration clauses in contracts concluded with private parties pursuant to a public tender process. When contracting with organs of state, the question arises as to whether certain types of disputes are capable of being referred to arbitration.

However, our superior courts have cautioned against the absolute adherence to this principle, stating that the application of the pacta sunt servanda rule is subject to constitutional control. This comes as no surprise in the light of South Africa's recognition of constitutional supremacy. This means that no one can contract out of constitutional prescripts. This has an impact on the types of issues that may be referred to arbitration. There are certain matters that axiomatically cannot be referred to arbitration. A simple example is when a party seeks to declare a law invalid and unconstitutional. A final and enforceable decision in this regard can only be made by our Constitutional Court. However, there are less obvious examples, particularly when contracting with organs of state that are yet to be pronounced on by our courts with clarity and finality.

Constitutionally entrenched rights, such as the right to access to information and the right to just administrative action, have statues that give effect to these rights. Disputes that arise under the ambit of application of these constitutionally mandated statutes create difficulty if there is an agreement to refer these or similar disputes to arbitration. Although the issue is yet to be adequately ventilated through our courts, jurisprudence exists that strongly suggests that these types of disputes should not (and possibly, may not) be referred to arbitration.

The case of Airports Company South Africa Limited v ISO Leisure OR Tambo (Pty) Ltd and Another 2011 (4) SA 642 (GSJ) is noteworthy. In this case, ISO Leisure, the first respondent, responded to a Request for Proposals (RFP) issued by Airports Company South Africa Limited (ACSA), a state-owned entity, to design, develop and operate hotels at three airports. ISO Leisure was unsuccessful with its bid and wanted to review the decision to award the contract to the second respondent. Interestingly, the RFP contained the following arbitration clause:

"2.6 BINDING ARBITRATION
It is a condition of participation in this RFP process, that the Bidder and ACSA agree that should any unresolved dispute or difference arise in terms of 2.5 between any Bidder and ACSA concerning:
…
2.6.3 The validity of the award of the RFP to any Bidder or the failure to award same to any Bidder…

Then such dispute shall be finally resolved by arbitration."

The arbitration clause (leaving the question of its validity aside) requires that should ISO Leisure be dissatisfied with the award of the contract, the dispute must be resolved by way of arbitration. The parties attempted to refer the matter to arbitration, however, the arbitrator questioned the validity of the arbitration in the face of the Promotion of Administrative Justice Act 3 of 2000 (PAJA). The review of the decision, being the award of the tender, was then referred to court and one of the parties sought a stay of the review proceedings so that the matter could be dealt with in arbitration. The Gauteng Local Division of the High Court had to decide, among other issues, whether it was competent for the issue to be dealt with in arbitration proceedings. The court referred to section 7(4) of PAJA, which required review applications brought in terms of PAJA to be instituted in the High Court or the Constitutional Court.

The court stated that, it must be remembered that PAJA is no ordinary statute as it was enacted in terms of and to give effect to a right in the Bill of Rights. This link, being the fact that the dispute (that is, the review of the tender award) fell within the ambit of application of PAJA which is constitutionally mandated legislation, coupled with the wording of section 7(4) of PAJA, played a significant role in the court ultimately deciding that PAJA precludes any forum apart from the High Court and the Constitutional Court to adjudicate over claims brought in terms thereof. Furthermore, the parties cannot confer jurisdiction upon a private arbitrator to decide a claim brought in terms of PAJA – to allow such would be to allow parties to privatise constitutional disputes.

As a side note, the binding nature of an RFP was later discussed in Telkom SA Limited v ZTE Mzanzi (Pty) Limited & Others [2013] ZASCA 14 (18 March 2013), where the standard terms and conditions of the tender in dispute included a dispute resolution clause stipulating that disputes must be referred to negotiation and arbitration (if unsuccessful).

The Supreme Court of Appeal (the SCA) held that, "it is trite that the submission of a tender in response to an invitation to do so creates no contractual relationship between the parties". The SCA reasoned that, to construe it as contended by the respondent would have the effect of imposing a contractual obligation upon Telkom, a state-owned entity, to engage in disputes with bidders, which it would ordinarily not have. Consequently, in the absence of another agreement between the parties, unsuccessful tenderers will not have recourse to the terms and conditions contained in the RFP, including an arbitration clause.

The recent Constitutional Court case of State Information Technology Agency SOC Limited v Gijima Holdings (Pty) Limited [2017] ZACC 40, states that organs of state do not have recourse to PAJA when wanting to review its own decisions. Organs of state must seek to review its decisions under the principle of legality. Since there is no section 7(4) of PAJA requirement proscribing the referral of a dispute of this nature to arbitration, the position becomes slightly unclear as to whether the state can refer the matter to arbitration - although it is doubtful.

In conclusion, when referring disputes to arbitration where organs of state are involved, the nature of the dispute must be carefully considered, particularly where a right or obligation founded in the Constitution is implicated, as it may not be competent for the arbitration arena. Caution should also be had when drafting these arbitration clauses as they may be found to be invalid if, for example, it infers that conduct constituting administrative action must be referred to arbitration.