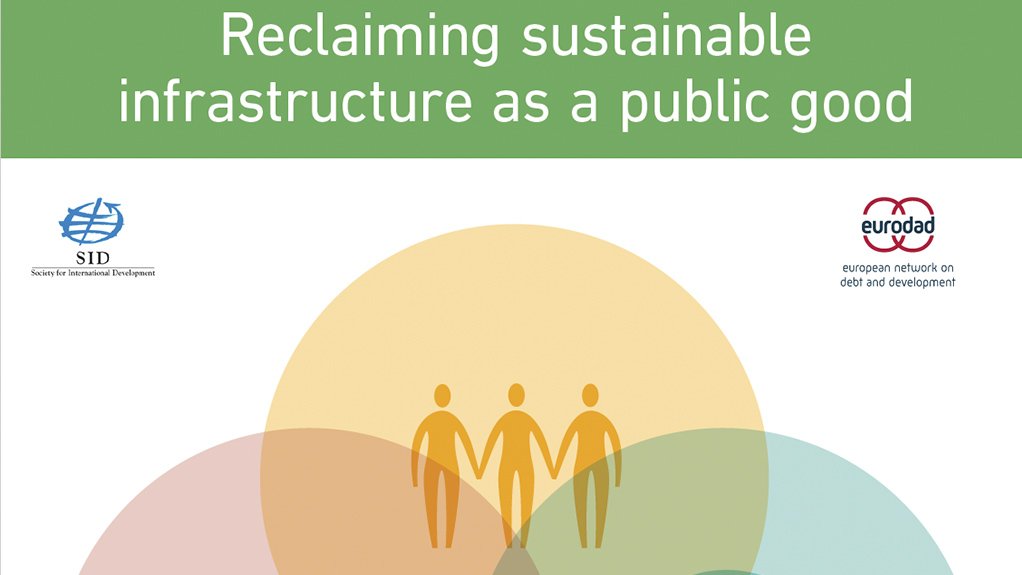 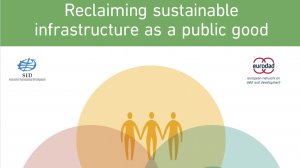 Infrastructure is key to improving living conditions worldwide, but the current push to attract (often foreign) private finance to projects in the global south risks undermining development objectives. How can we reclaim sustainable infrastructure as a public good?