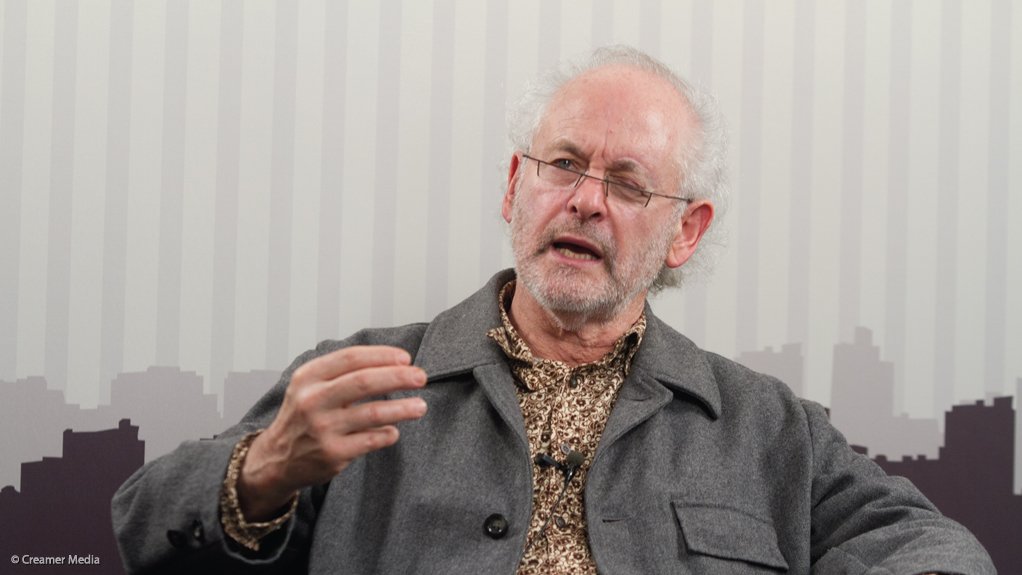 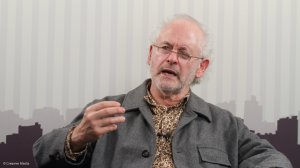 More BRICS in the wall?

Recent speculation that the BRICS group (Brazil, Russia, India, China and South Africa) plans to expand its membership has set tongues wagging in the diplomatic world. Rumours that Argentina could be the newest country to join have triggered questions around the viability and power of an expanded collective, and what it means for global geopolitics. Cynics believe it’s simply a backdoor strategy by China to expand its sphere of influence. For advocates, it’s a long overdue initiative that will present a credible economic and political counterweight to Western dominance. →