Randall Williams has no plan to run minority government in Tshwane

Randall Williams has no plan to run minority government in Tshwane 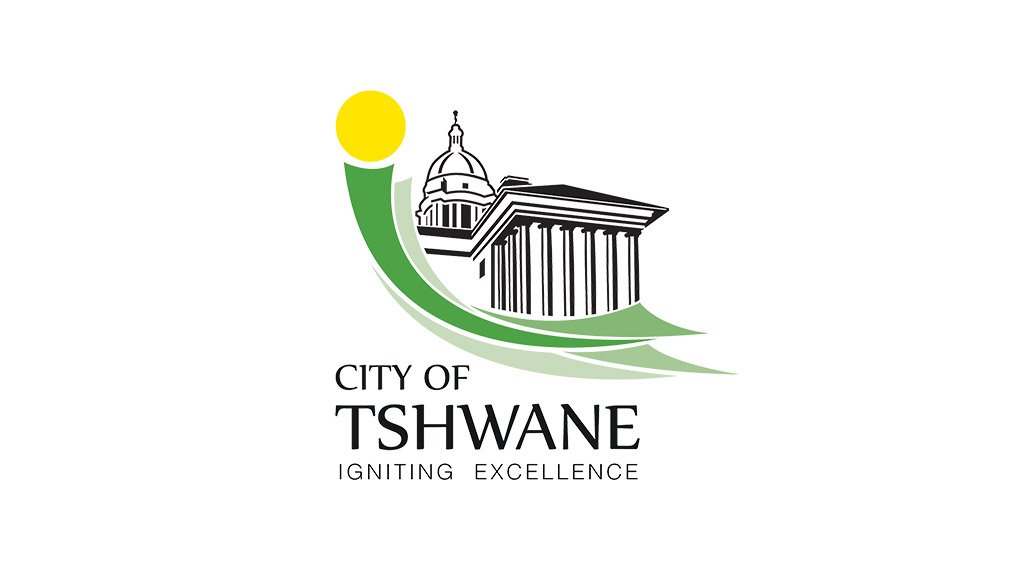 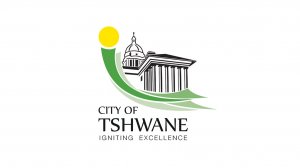 Tshwane mayor Randall Williams has no plans to run a minority government in the capital city.

His wish is for a coalition government to be formed with other political parties.

Williams was elected unopposed as Tshwane mayor on Tuesday.

The African National Congress decided not to field a candidate for all council positions, a move that surprised Williams.

This election will be Williams' second stint as mayor after overseeing an unstable coalition government in Tshwane for 12 months before the 1 November municipal elections.

The Tshwane coalition agreement was often shaky and vulnerable to threats from political opponents such as the Economic Freedom Fighters.

The Gauteng government placed the metro under administration in 2020. The move was later ruled unlawful by the high court and the Constitutional Court.

A repeat of the past five years dominated the Democratic Alliance (DA) ahead of the elections as the party stressed the importance of voters providing it with a majority to govern smoothly in Tshwane.

This was not to happen as the DA failed to get the majority it needed. No party had enough numbers to govern outright in Tshwane.

Williams said the plan ahead was to finalise coalition agreements. The mayor held talks with Congress of the People, African Christian Democratic Party and the Freedom Front Plus, who had all indicated their support for his election.

However, a coalition agreement was not in place.

In his speech after being elected, Williams stressed the importance of political parties working together.

Williams said, "No negotiations are continuing and have not been finalised. There must be signed coalition agreements, and we will continue to pursue them. I believe in Tshwane, we have learnt a lot from 2016. That is why we said going forward we need to sign firm coalition agreements together."

Williams, who appeared tired following a lengthy council sitting, said the Tshwane metro had to be fixed urgently.

He said the priority was to finalise mayoral committee positions by next week as administrators were currently in charge of the metro.

Williams' election followed the election of council speaker Katlego Mathebe, a DA councillor. The party also saw the election of Christo van den Heever, who was elected unopposed as the chief whip of the council.

The executive team of Orion Minerals is re-evaluating the development schedule of the Prieska copper-zinc project to assess the potential for its fast-tracking. Also flagged is the opportunity to extract pillars left by historic mining. →