Ramaphosa's SoNA was little more than dreams and Wakanda – Maimane

Ramaphosa's SoNA was little more than dreams and Wakanda – Maimane 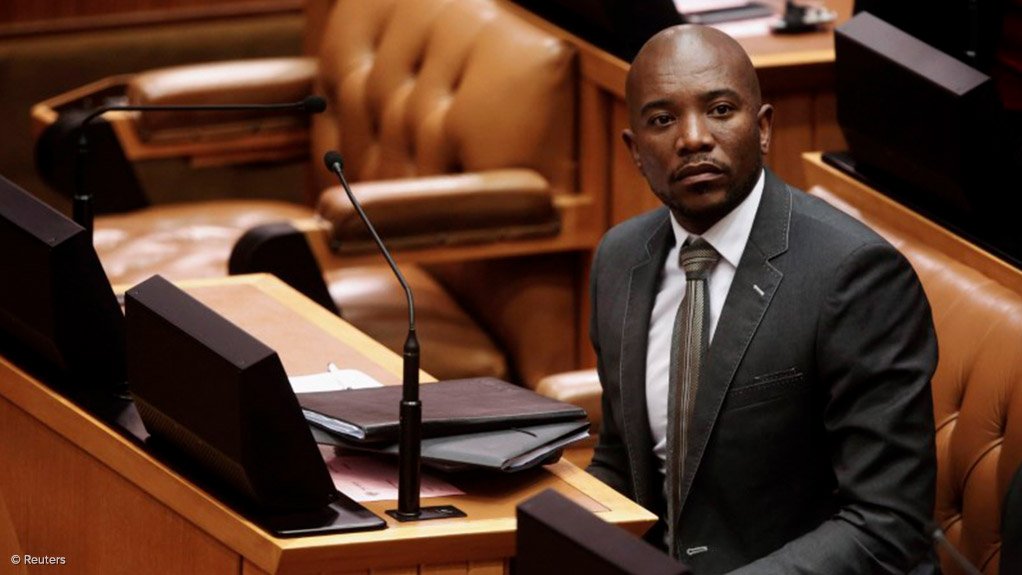 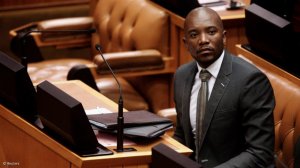 Maimane was speaking at the National Assembly in a joint sitting to debate the State of The Nation Address. Ramaphosa’s address, last week Thursday, highlighted seven principles and five goals for the next decade to improve South Africa’s socio-economic prospects.

Maimane said Ramaphosa’s allusions to a bullet train, skyscrapers and new age cities in South Africa were life affirming aspirations, but the country's reality was too unequal for any of it to be attainable.

Maimane did not pass up the opportunity to speak against the imbroglio of the South African Reserve Bank, where African National Congress (ANC) officials flirted with policy uncertainty by claiming that the governing party agreed to expand the central bank’s mandate.

"We need a bold plan, the right plan, the right budget and the right people. We don’t need to debate about the mandate of the Reserve Bank. It is already in the Constitution. We need to get down to the work of doing what we were elected to do," Maimane said.

Maimane said government’s responses to the fourth industrial revolution was too late to make a significant impact in buffering South Africans from the labour market disruptions to come.

Maimane said it was the responsibility of government and Parliament to “rethink policies that did not work in the last decade” and make tough decisions, instead of comforting themselves by dreaming.

"These are tough decisions. That’s why it hasn’t happened. So, instead, we talk about dreams, faster horses and, as some on Twitter would say, Wakanda. Our nation is in trouble, but we can change it by building a resilient nation with well-equipped people," he said.

Wakanda refers to a fantastical African country made famous by the movie, Black Panther.

The National Energy Regulator of South Africa announced on Monday that it would oppose an Eskom High Court application seeking to review and set aside the Energy Regulator’s latest regulatory clearing account determination. In an unusual step, the regulator also urged other stakeholders to join it in opposing the utility’s legal challenge. The RCA decision, which relates to the 2018/19 financial year, was made in 2020 and was one of several factors that contributed to this year’s 15.63% hike. →