Ramaphosa's inauguration to cost R100m less than Zuma's in 2014

Ramaphosa's inauguration to cost R100m less than Zuma's in 2014 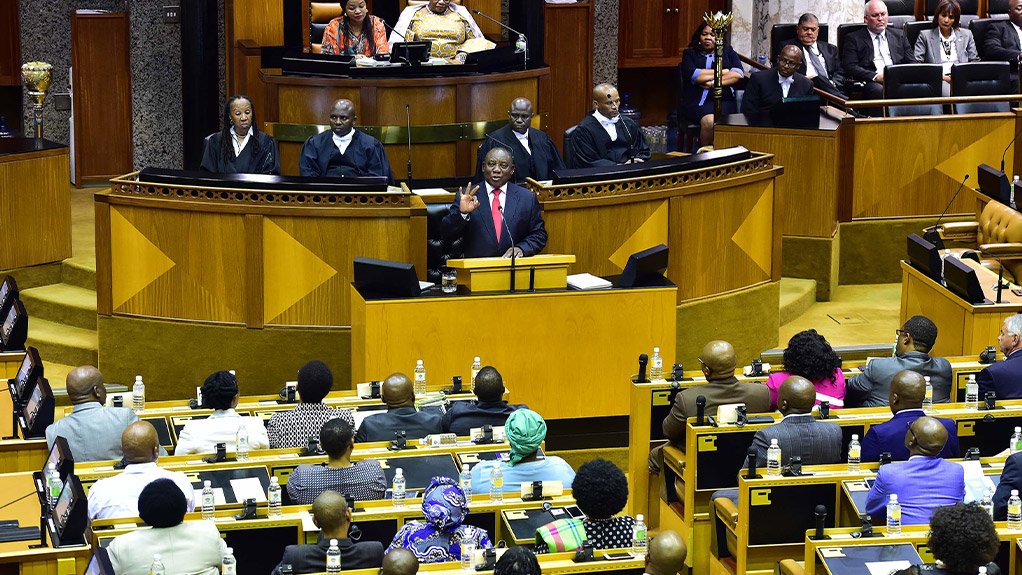 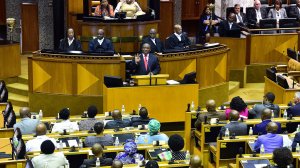 President Cyril Ramaphosa's inauguration is expected cost around R100-million less than when his predecessor Jacob Zuma was sworn in for his second term in 2014.

During a media briefing on the readiness for the presidential inauguration in Tshwane on Thursday, Minister in the Presidency Nkosazana Dlamini-Zuma said the budget cut had to do with the current economic climate in South Africa.

"We all know that there is an economic difficulty in this country, and our budget we going to spend in this inauguration is more than a R100-million less," Dlamini-Zuma told reporters in the Union Buildings' media room.

While not revealing the exact allocated budget, Dlamini-Zuma said that they wouldn't be spending more than R120-illion, and that the 2014 inauguration of Zuma had cost around R240-million.

In line with cutting costs, the venue for the inauguration has also changed from the Union Buildings Amphitheater to Loftus Versfeld Stadium, which is also in Tshwane.

Dlamini-Zuma added that the change of venue would also allow for a more inclusive programme, where everyone could witness the ceremony at the same time.

The Inter-Ministerial Committee on the presidential inauguration also announced that only SADC heads of state, representatives from different regional economic blocs and Egyptian President Abdel Fattah el-Sisi - who is also the chairperson of the African Union - had been invited to the ceremony.

"We have limited the invitation to the heads of state in line with our cost-cutting measures," Dlamini-Zuma said.

News24 previously reported that the DA had slammed the R120-million budget for the sixth presidential inauguration.

A presentation by Parliament to the multi-party task team for the establishment of the Sixth Parliament, delivered in November last year, stated that the inauguration had a budget of R120-million.