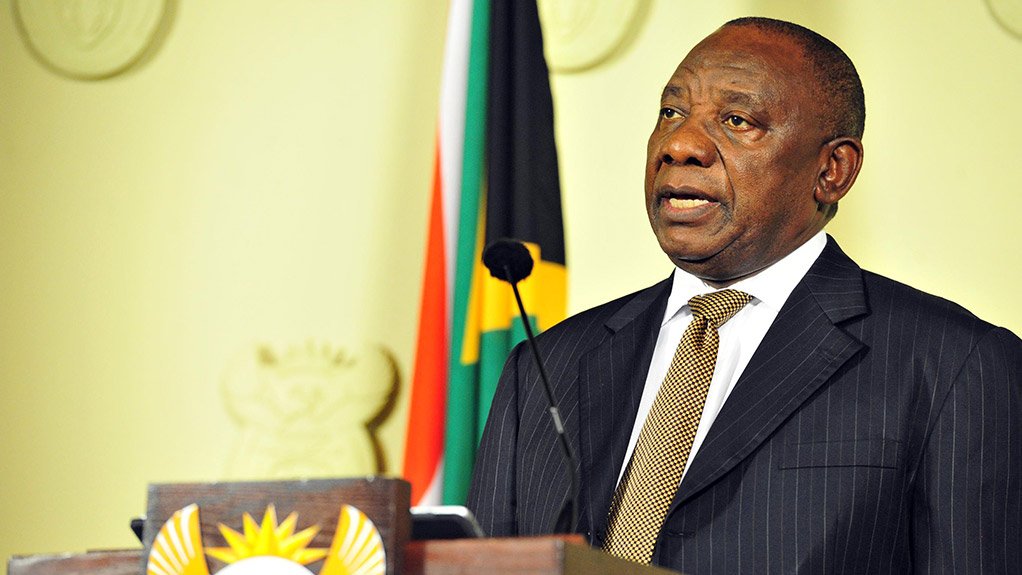 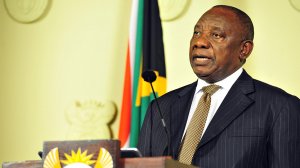 South African President Cyril Ramaphosa has warned that land grabs would not be tolerated as the ruling African National Congress (ANC) moves to change the Constitution to expropriate property without compensation.

Land remains an emotive issue in South Africa and most of it remains in white hands over two decades after apartheid's demise, despite government programmes aimed at redistribution to narrow glaring racial disparities in ownership.

Earlier this week, takeovers of vacant land in a suburb between Johannesburg and Pretoria provoked clashes with police.

Speaking to the media in televised remarks near Pretoria after spending the day on a voter registration drive, Ramaphosa was asked about land invasions and the subsequent clashes with police.

"We should not tolerate disorder and lawlessness of that type. Nobody has any right to invade land, to violate other people's rights," Ramaphosa said on Sunday.

"All those who want to invade land - they will get to know that we will not allow that."

Gauteng Premier David Makhura said those who invade land were not local homeless or landless people; and that the invasions appeared to be "organised".

The ANC's proposal to change the Constitution to allow the government to expropriate land without payment has spooked markets and evoked the takeovers of white-owned farms in neighbouring Zimbabwe.

But Ramaphosa has been at pains to say such a policy in South Africa would be done lawfully and in a manner that did not threaten the economy or food security.

Ramaphosa replaced Jacob Zuma last month as president, after Zuma, whose administration was marred by scandal and missteps, was forced from office by the ANC.

Five more hospitals in the Western Cape have been exempted from load-shedding, bringing the total number of hospitals protected in the province to eight. The move follows an urgent media briefing at the end of last month by Provincial Health MEC Dr Nomafrench Mbombo, following an announcement by her national counterpart, Health Minister Dr Joe Phaahla. Since then, the City of Cape Town and Eskom have made progress in exempting other hospitals. Tygerberg, Groote Schuur and Red Cross War Memorial Children's Hospitals were already exempt prior to the request for the additional 19 other hospitals. New Somerset Hospital, Mitchells Plain Hospital, Karl Bremer Hospital, Victoria Hospital and George Hospital will now join the growing list of hospitals that will be excluded from load-shedding. →