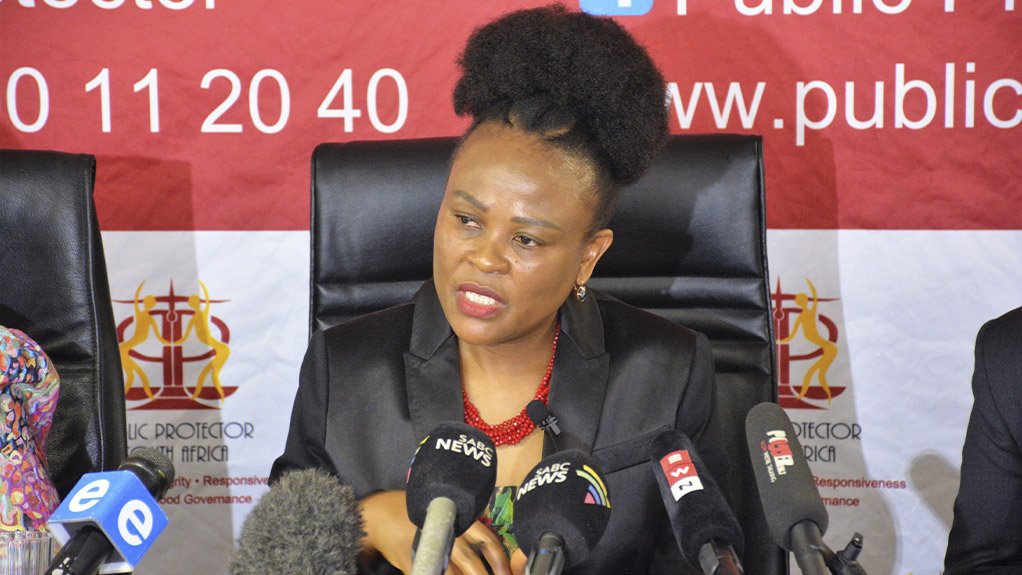 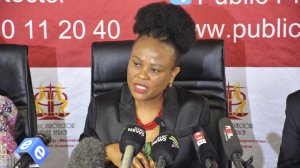 President Cyril Ramaphosa has suspended Public Protector Busisiwe Mkhwebane with immediate effect, assuring that her absence will not hinder the progress of any investigations that are pending or underway.

The Presidency said Mkhwebane would remain suspended until the Section 194 process in the National Assembly had been completed.

Last month Ramaphosa received Mkhwebane’s representations after he had asked her, in March, to provide him with reasons why he should not suspend her.

In the statement, the Presidency said Ramaphosa had fulfilled his obligation to provide Mkhwebane a fair hearing by giving her the opportunity to make submissions.

It added that the President’s decision to suspend Mkhwebane was the best manner to fulfil Constitutional obligations.

Meanwhile, Mkhwebane announced on Wednesday that she had begun a probe into whether Ramaphosa violated the Executive Members Ethics Act after a complaint was laid against him by African Transformation Movement leader Vuyolwethu Zungula for allegedly breaching the code by not reporting to the authorities the now much publicised 2020 robbery at his Limpopo farm.