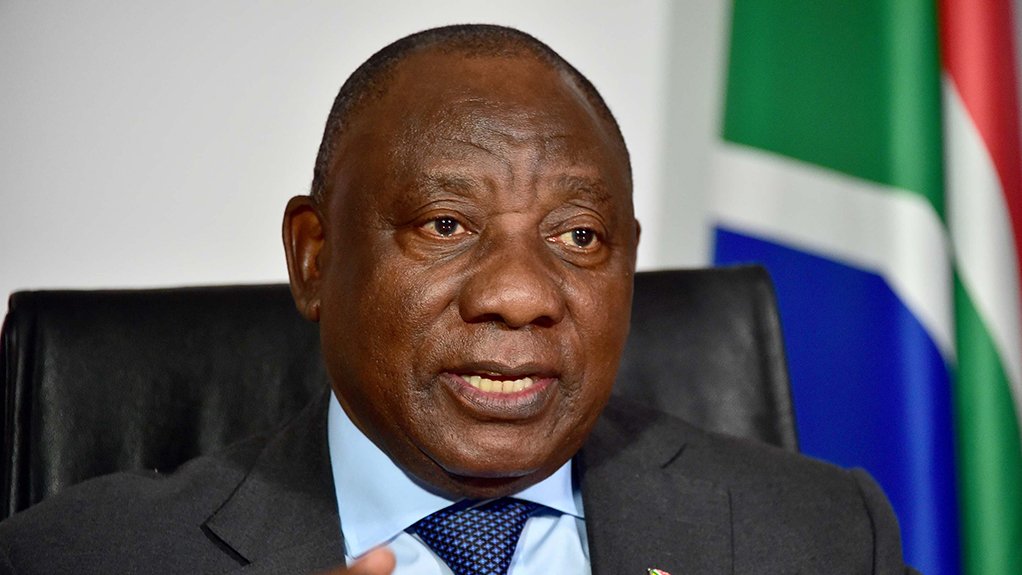 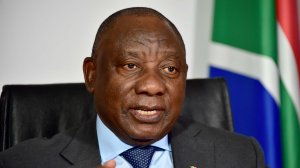 President Cyril Ramaphosa is urging South Africans to protect the country’s Constitution, democracy and electoral processes as his government starts off 2022 battling a range of controversies.

Earlier this year, a fire gutted the National Assembly building, followed by the release of the eagerly awaited Zondo Commission report, which made findings against top African National Congress members, State companies and government officials. And more recently, Ramaphosa’s own Minister, Lindiwe Sisulu, wrote a controversial opinion piece that criticised the Constitution and judiciary.

He noted that while the Parliamentary building was damaged beyond use, Parliament continued its work. He said this was a reminder that democratic institutions were not defined by buildings.

Ramaphosa stressed the need to defend against efforts to destabilise the country’s democracy; efforts such as corruption in State-owned enterprises or attacks on the independence and integrity of the country’s judiciary.

He said the findings and recommendations in the Zondo Commission report would assist in rebuilding key institutions that were compromised with criminal intent and assist in holding those responsible to account.

“We must ensure that we use them to safeguard these institutions into the future so that they may never be captured again,” said Ramaphosa.

Ramaphosa called on citizens to draw strength and encouragement from the country’s deep dedication to its democracy and its common desire to build a nation that is united, free and equal.