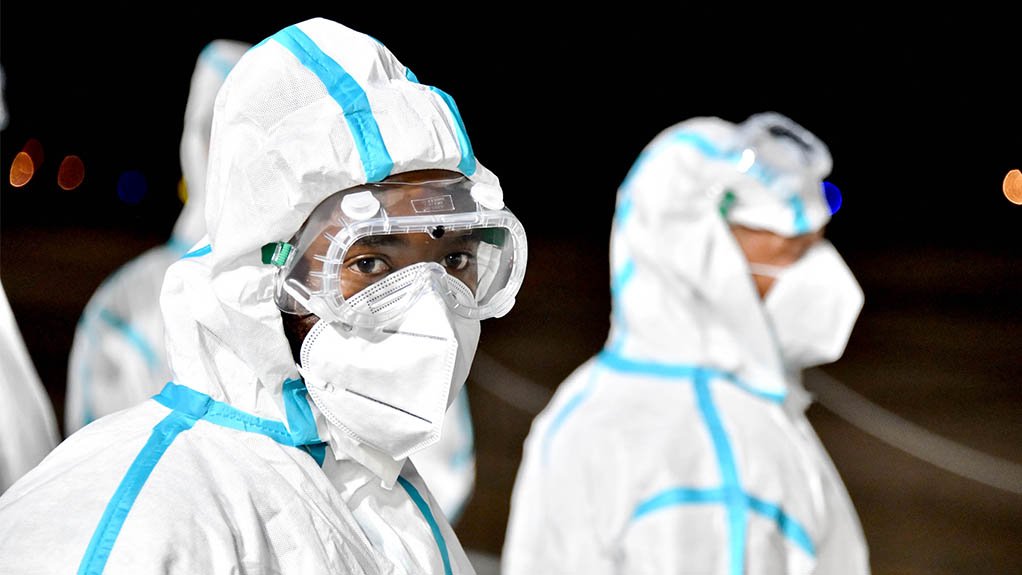 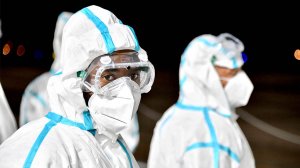 The president was responding to a written parliamentary question from Democratic Alliance (DA) MP Geordin Hill-Lewis about the apparent donation.

Hill-Lewis wanted details on the background to the donation.

But Ramaphosa said the government had entered into a government-to-government agreement with the Republic of Cuba.

"In the area of health, the collaboration focuses on the provision of qualified Cuban doctors to work in rural or disadvantaged areas of South Africa and medical training for young South Africans in Cuba. In addition, a Cuban Health Brigade of 187 medical personnel arrived in South Africa in April 2020 to support the country's response to the Covid-19 pandemic," Ramaphosa said.

In August last year, the government revealed that it would pay more than R239 million in salaries to the 187 members of the Cuban medical brigade.

At the time, Health Minister Zweli Mkhize said the Cubans were specialists in areas in which South Africa had shortages.

Information as at 22 August indicated that the Cuban brigade treated 31 624 patients.

Apart from sharing medical resources and expertise, a number of students were studying in Cuba under a bilateral agreement between Cuba and South Africa's armed forces, Ramaphosa said.

This programme started in 2014 and is ongoing.

Ramaphosa said that in June 2020, some of the South African National Defence Force (SANDF) students completed their studies.

"Due to travel restrictions in many parts of the world and because there were no commercial flights to or from Cuba, the SANDF chartered an aircraft from South African Airways to collect the students. The aircraft also carried a consignment of goods, such as personal protective equipment (PPE), sanitary towels and toiletries, to the SANDF students who had not completed their studies and were remaining in Cuba and to the South African medical students on behalf of the Department of Health," he said.

Ramaphosa added that the SANDF also transported PPE which locals donated to the government of Cuba.

"The SANDF received a request to transport a consignment of PPE that had been donated by private individuals in South Africa to the government of Cuba. Since there was space on the aircraft, the SANDF agreed to carry this consignment. The South African government has not made any donation of personal protective equipment to the government of Cuba. Neither the SANDF nor the Department of Health has details related to the involvement of a senior office bearer of a particular political party," he said.