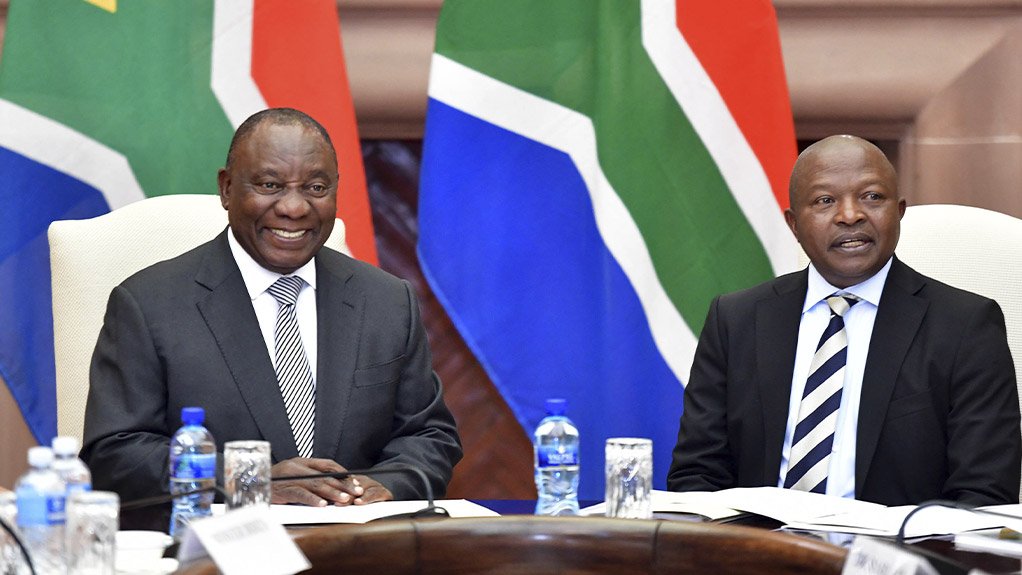 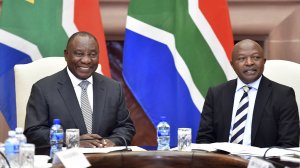 South Africa received 800 000 Johnson & Johnson vaccines on Tuesday with a further 500 000 doses expected in a few weeks, while 20-million doses of the Pfizer vaccine are expected at the end of March.

“Whilst they are not classified as healthcare workers, this initiative [by the two politicians] will assist greatly in encouraging vaccine uptake, and reduce vaccine hesitancy,” explained SAHPRA CEO Dr Boitumelo Semete-Makokotlela.

The first phase of the mass vaccine roll-out began on Wednesday with healthcare workers in the public and private sector first in line to receive the jab. The next phase will include the elderly and people with comorbidities, followed by the rest of the population in the last phase of the roll-out.

Semete-Makokotlela explained that the protocol amendment was approved subject to ethics approval obtained prior to implementation of this amendment and the additional participants signing an informed consent form prior to being vaccinated.

Ramaphosa and Health Minister Zweli Mkhize received their Covid-19 vaccine shots from the J&J consignment on Wednesday, alongside health workers at the Khayelitsha District Hospital, in the Western Cape.

Zoliswa Gidi-Dyosi was the first South African to receive the vaccine.

Ramaphosa has called on South Africans to take the vaccine to ensure the safety and health of all and assured that being vaccinated is a fairly straightforward process.

He said all provinces were ready for the vaccination process and had already begun administering the vaccine in a number of health centres.

He expressed confidence in the country’s health system, calling it robust, agile and effective.

The major challenge of the mining industry is the imperative of growth, African Rainbow Minerals (ARM) executive chairperson Dr Patrice Motsepe said on Wednesday, when the 25 000-employee ARM reported record financial results. “You’ve got to replace the orebody that you’re mining with an equally world-class and an equally competitive orebody,” said Motsepe at ARM’s presentation of cash-rich interim results, which include a 100%-higher interim dividend of R10 a share. (Also watch attached Creamer Media video.) →