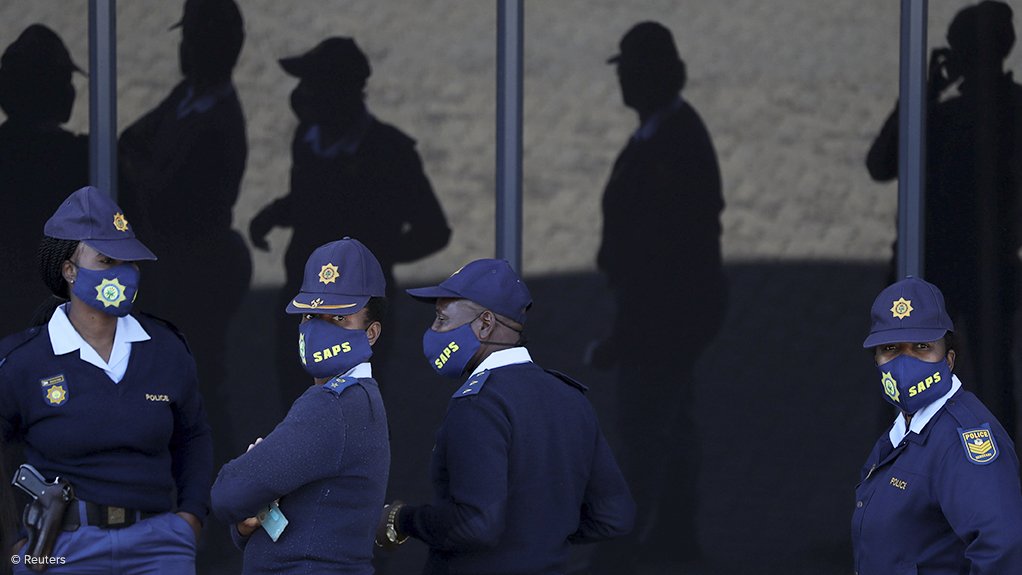 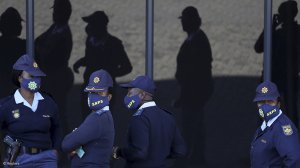 The DA can reveal that the total cost of protecting one VIP for the 2021/2022 financial year is R8 million. This according to a calculation done based on a reply to a DA parliamentary question.

In response to the DA’s question regarding the number of VIPs under protection of the South African Police Service (SAPS) the Minister of Police, Bheki Cele, said the number was 209 while the current VIP protection budget is sitting at R1.7 billion.

The DA has in the past called on the SAPS VIP protection budget to be slashed in half and for the money to be redirected to front line policing. Instead the SAPS budget has been slashed by R3.8 billion in this financial year with the majority of the cuts affecting the frontline visible policing programme. At the same time the SAPS VIP budget was increased by R26 million.

In the year 2000 the VIP protection budget was R138 million. Over the next ten years as the cabinet grew, alongside its sense of self-importance, the VIP protection budget grew to R530 million by 2010 and 11 years later in 2021 it is now sitting at a staggering R1.7 billion. This means that over the past twenty one years the budget designed to protect only the elite and nobody else has increased by nearly 1150 %

The DA therefore proposes that the quickest and easiest way to support local frontline policing services is to slash the VIP protection budget in half and redirect the funds to capable local government’s to augment their safety budgets.

The DA believes that the R8 million used to protect one VIP could be better spent on local policing. As an example, at a cost of R8 million the Nelson Mandela Bay Metro Police could do one of the following:

The SAPS is simply not capable of fighting crime on its own and must work together with local law enforcement agencies which can get the job done. The National Police Commissioner, Gen. Khehla Sitole, has twice admitted in Parliament that the SAPS cannot fulfil its mandate.

The future of policing is to ensure the devolution of policing powers to provicnial and local authorities while providing the right security mix of SAPS, Metro Police and Law Enforcement together with Neighbourhood Watches and Crime Prevention Forums (CPFs).