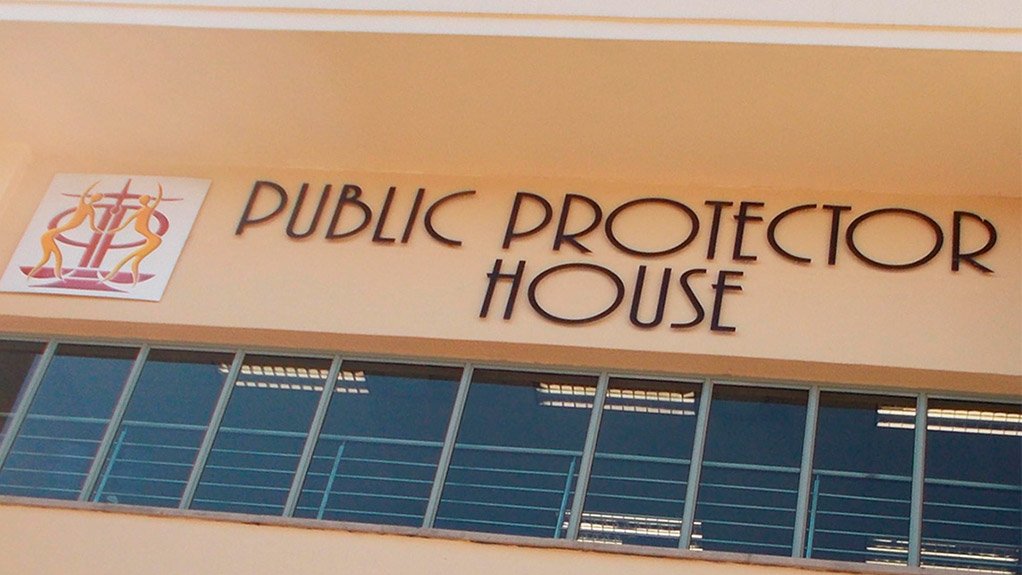 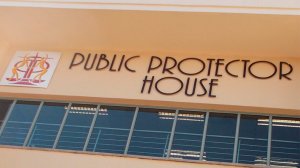 In the letter, Dlamini gave Zungula a status update on the investigation into allegations that President Cyril Ramaphosa violated the Executive Ethics Code after the theft of dollars that were hidden at his game farm, Phala Phala, in Waterberg, Limpopo on 9 February 2020.

In the letter, Dlamini said: "Kindly be advised that the investigation into this matter has been completed. The investigation team has already drafted an interim report."

According to the communication, the interim report will go through internal review structures "for quality assurance purposes".

"Once the quality assurance process is completed, the interim report shall then be served to the relevant parties, in line with Rules Relating to Investigations by the Public Protector and Matters Incidental thereto, 2018, as promulgated under Section 7(11) of the Public Protector Act, to allow them to comment on the intended findings before the report is made final," Dlamini added.

He also indicated that further progress or new developments would be communicated to Zungula.

Zungula welcomed the update but indicated that progress on the investigation was taking a long time.

Work is scheduled to begin soon on the construction of a wind farm in Mpumalanga, South Africa’s electricity heartland. The project, which begins with 155 MW of wind energy and expands to a capacity of 900 MW of renewables and 800 MWh of battery storage, forms part of an agreement that will see clean power wheeled through the national grid to meet the carbon neutrality aspirations of coal-mining company Seriti Resources. (Also watch attached Creamer Media video.) →