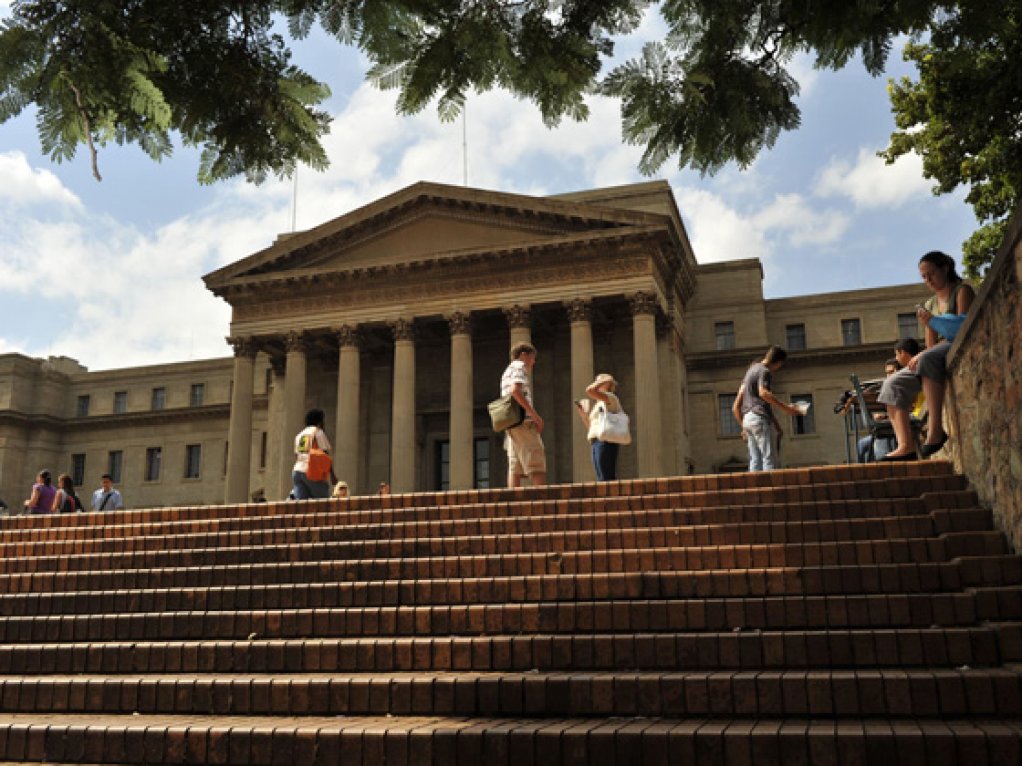 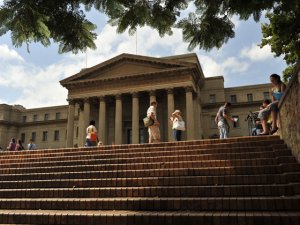 Earlier this week, on Monday 4 August, the University of Cape Town Student Representative Council (UCT SRC) endorsed a memorandum calling for a boycott of Israel amongst other demands. The memorandum was submitted by the UCT Palestine Solidarity Forum (UCT PSF) and partner student organisations followed a mass student protest at the UCT's main campus (click here for photos).

By a majority vote, the University of Cape Town SRC accepted the document, which places the current situation in Gaza within the context of Israel’s relentless oppression of Palestinians, and committed themselves to its demands through:
Declaring unconditionally that Israel is an apartheid state.


Supporting the call for Boycott, Divestment, and Sanctions (BDS) against Israel campaign at UCT, as well as nationally and internationally.


The University of Cape Town SRC also endorsed specific actions, such as the boycott of security company G4S, which is currently contracted by UCT, and is complicit in securing the illegal Apartheid wall and Israel’s prisons. In adopting the memorandum, it explicitly recognised that a neutral position, or one which equally condemns ‘both sides’, is unacceptable given unequal power relations and that it suggests a false moral equivalence between the actions of an oppressor and the oppressed.

The University of Cape Town SRC’s statement also strongly condemned antisemitism and religious intolerance of any kind, and committed itself to social justice.

This University of Cape Town decision follows a similar move by the University of the Witwatersrand SRC in 2013 to adopt a full academic and cultural boycott of Israel (click here). Earlier this month, a petition condemning Israel's ongoing violence in Gaza was signed by more than 300 members of Rhodes University including the university's vice-chancellor Dr Sizwe Mabizela (click here). The University of Johannesburg, in 2011, terminated its relations with Israel becoming the first university in the world to adopt an academic boycott of Israel (click here), since then various university structures including student unions across the world have adopted Boycott, Divestment and Sanctions (BDS) of Israel resolutions.