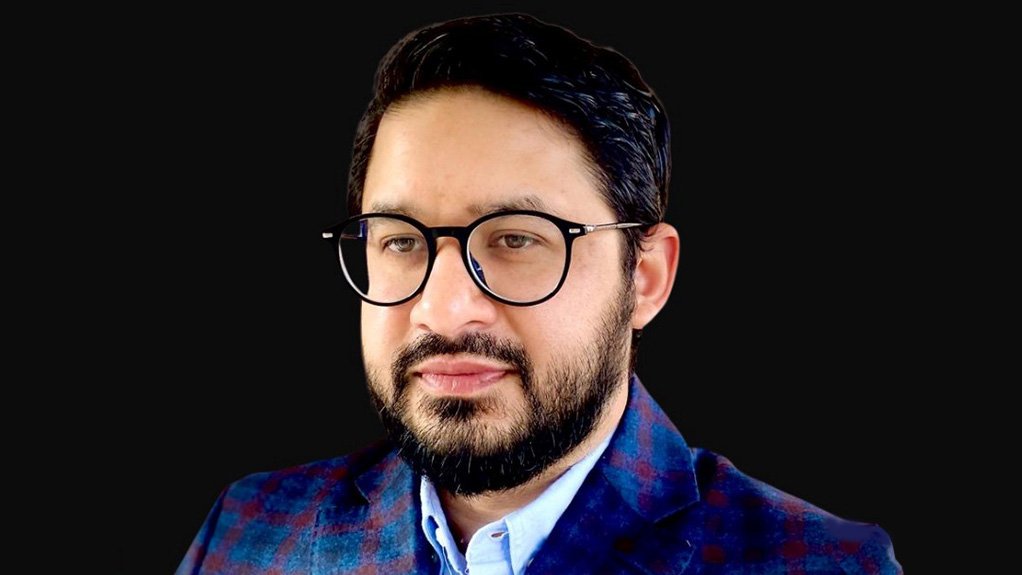 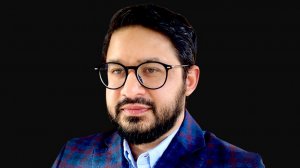 The Medium-term Budget Policy (MTBPS) tabled by the Finance Minister Enok Godongwana  has been cautionary welcomed with professional scepticism for its heavy reliance on fiscal forecasts, statements, commitments, and projections.

Standard Chartered head of research for Africa and the Middle East Razia Khan said the government of South Africa cannot afford to make mistakes given the cost of ballooning debt and decreasing access to capital markets.

The Public Economy Project at Wits University revealed to the Members of Parliament that the MTBPS lacks credibility and is unreliable.

The professional scepticism from various sectors should be seen from the epoch that the MTBPS was tabled amidst a very volatile period and can very easily not be met, with the current global economic turmoil characterised by inflation and interest rates and growing global conflicts.

The MTBP as well as our recent fiscal budgets have generally focussed on how the SA government will stimulate and ignite the economy.  However, the true role of the government must be to create a harmonious and safe economic environment for businesses and the economy to thrive.

Overall, it was an optimistic budget, however with words of caution, prudently alerting us to the uncertainty in the local and global economy.

In these tough local and global economic times, the budget is intended to move towards addressing the core issues facing South Africa, such as the fiscal debt exposure, struggling energy utility Eskom as well as providing a solution to the ongoing electronic toll problem in Gauteng province.

The world at large is feeling the effects of the ongoing war between Russia and Ukraine, and the ensuing knock-on effects, such as sharp rises in global fuel prices and imports of seeds, grains, etc., pushing up consumer inflation. The country has also been at the mercy of the whims of global markets, including a strong dollar amid rapid interest rate hikes by central banks around the world.

This has been further compounded by the erosion of global investor confidence in investor protection in emerging markets, as demonstrated by the migration of capital to safer economic climates.
But South Africa has also benefited greatly from the commodities boom, with a huge windfall of cash currently being used to finance various budget items. “Since the 2022 budget review, global and domestic risks to the economic outlook have materialized, including slower global growth, higher inflation, faster rate hikes and more blackouts.”
“In a volatile global environment, fiscal strategies reduce economic and fiscal risks in the medium term. The deployment has improved the fiscal situation beyond the 2022 budget”, the Treasury Department said.
Government will utilise these proceeds to increase spending on health, education and free local government basic services, infrastructure and security. At the same time, it determined and committed to reducing the fiscal deficit and deal with the financial and economic risks posed by Denel, Sanral and Transnet. Municipalities also receive support to cover increased costs for free basic services.
Elephant in the Room - Eskom's Debt

Godongwana confirmed that the government is committed to absorbing a "substantial portion" of Eskom's R400 billion debt.

The exact figure is not yet known, but he said it would be between one and two-thirds of the energy companies' current debt, or between R130 billion and R260 billion.
The program will allow Eskom to focus on plant performance and capital expenditures, no longer relying on government bailouts.

Most importantly, the program includes stringent terms and conditions demanded by Eskom and other stakeholders prior to and during the transfer of debt. These terms address Eskom's structural challenges by controlling costs, addressing municipal and household arrears caused by utilities and increasing clarity and transparency in pricing.
In addition, this condition is informed by an independent review of the performance of Eskom's business, in particular the power plant, led by the Ministry of Finance. The hippo in the Room – e-tolls
The Minister said the uncertainty surrounding the Gauteng Highway Improvement Project (GFIP) continues to have a negative impact on the country, and the discussion of e-tolls at the national level announced that it was coming to an end. Although the e-toll scheme has not been completely removed from the picture, the Minister noted that it was up to the Gauteng government to recover the road maintenance costs and that additional investment would have to be financed in some way.  The government funding is also contingent on Sanral, the Gauteng government and the Department of Transport finding a solution to the stalled phase 1 on the GFIP.

Government must take cognisance of the fact that coupled with the diminishing household disposable income, and cost of fuel, the per Randage costs of doing business and trade in South Africa, or within that economic node, may appear prohibitive.

The Rhino in the Room – Bailouts, grants and economic consumer support

Treasury has allocated the following funds to state companies:
•    R23.7 billion for Sanral to pay off government-guaranteed debt, conditional on a solution to phase 1 of the Gauteng Freeway Improvement Project.
•    R5.8 billion for Transnet – half of which is shifted funds to repair infrastructure damaged by the recent floods and half to increase locomotive capacity.
•    R204.7 million for Denel to reduce contingent liabilities arising from its weak financial position and R3.4 billion – if set conditions are met – to complete its turnaround plan.

•    The minister announced that the special Covid-19 Social Relief of Distress (SRD) grant will be extended by another year, now until 31 March 2024.  He said the medium-term change in spending plans would come mainly from this decision.  The SRD grant was introduced in May 2020 as an interim measure to address the needs of the most vulnerable people affected by lockdown measures. Since then it has been extended several times.

•    Godongwana said the government was pushing for the proposed wage increase and confirmed a unilateral 3% increase in state wages. This contradicts the union's demand for a 10% increase.  On August 30, 2022, the government presented workers with a final offer that included: This equates to an average monthly salary of R1 000 per employee by March 2023.  The Minister said the proposal was in the best interests of Fiscus and public sector workers and that its implementation would not undermine the collective bargaining process.

Notwithstanding, when compared to the private sector, average income therein generally increases on average at a rate similar to the rate of economic growth.

Public sector costs are funded from tax revenue.  However, tax revenue is dependant on the performance of the general economy, and any increase therein will be limited to the growth of the economy.  Therefore, it is an enormous burden to place the fiscus under, by instituting an increase on public sector salary and wages, which is greater than economic growth.  This would be a further contributor to the ever-increasing fiscal deficit.
The pregnant elephant in the Room – Greylist
The minister said no new measures had been announced to prevent South Africa from being greylisted by the Financial Action Task Force, but that the government was doing whatever was necessary to prevent the consequences.
He noted that two bills aimed at addressing weaknesses in the country's legal framework have been submitted to parliament and are expected to be passed by the end of the year.
To strengthen the process already underway, MTBPS will work with National Law Enforcement Agencies, Special Investigation Units, Financial We are proposing additional resources to the financial services budget.

Foreign investors will require certainty and confidence that investing in or through the South African economy will not jeopardise their international portfolio of investments.  Furthermore, this may jeapodise future capital inflows into South Africa, should institutional investors feel that the inevestment environment is not transparent and therefore not conducive for investing therein.

This is further contributing to the other area that must be addressed in the coming periods which is the increase in capital migration, and base erosion from South Africa, coupled with the decreasing investor confidence on capital and wealth protection.