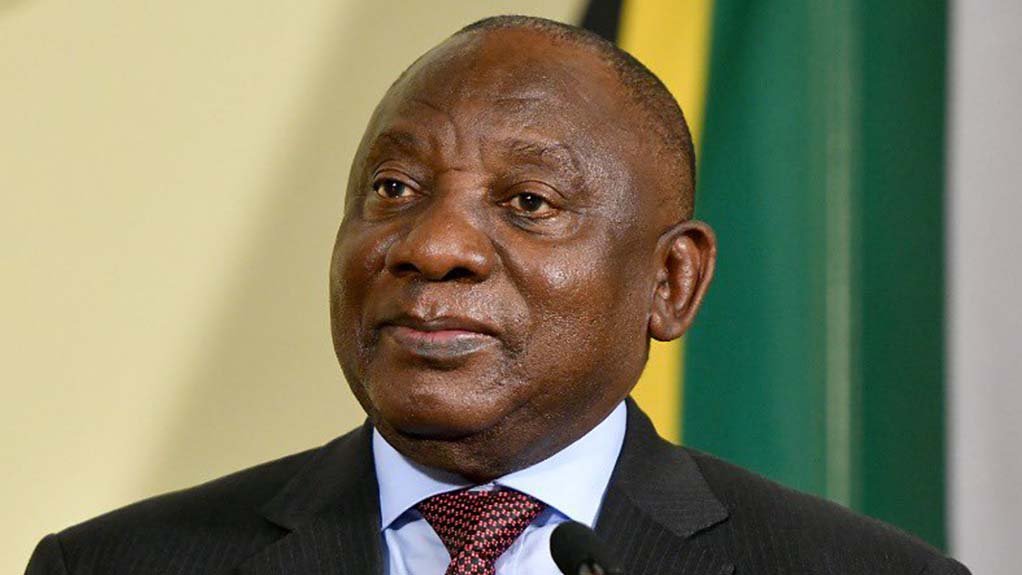 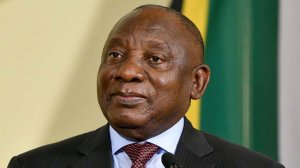 The president appeared before the commission on Tuesday, according to Kodwa, after he volunteered to do so to respond to allegations relating to a robbery at his Phala Phala farm in Limpopo in February 2020.

This, after he faced pressure from some ANC members, including Tony Yengeni, to step aside while the allegations about a cover-up of the robbery were investigated.

"The first time, he immediately contacted them for a meeting and they were not available. He met them earlier this week, but that engagement is incomplete," Kodwa said.

Asked whether Ramaphosa refused to answer questions during the first engagement, Kodwa said: "No report has been submitted that lists the questions asked and answered. The engagement has not finished."

For weeks, there has been mounting pressure on the president, who faces a Public Protector inquiry and a Hawks investigation into the allegations.

Former State Security Agency director-general Arthur Fraser blew the whistle when he laid a criminal case against Ramaphosa in connection with the allegations in June.