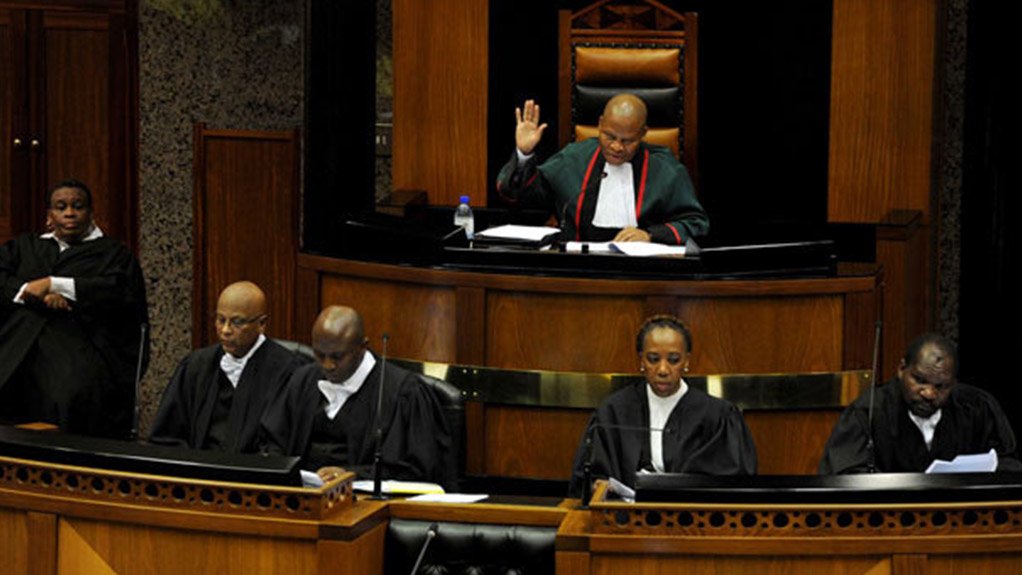 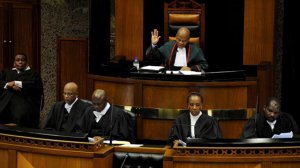 President Cyril Ramaphosa is inviting public nominations for the position of the next Chief Justice of South Africa.

To promote transparency and encourage public participation, President Ramaphosa has decided that South Africans should take part in the choice of the next Chief Justice.

The term of the current Chief Justice, Justice Mogoeng Mogoeng, comes to an end on 11 October 2021. Section 174(3) of the Constitution empowers the President to appoint the next Chief Justice after consulting the Judicial Service Commission and the leaders of political parties represented in the National Assembly.

In terms of the Constitution, the Chief Justice is “the head of the judiciary and exercises responsibility over the establishment and monitoring of norms and standards for the exercise of the judicial functions of all courts”.

The Chief Justice is responsible for leading the creation of jurisprudence as he or she presides over proceedings of the Constitutional Court. He or she is also responsible for setting and overseeing the maintenance of the standards for the exercise of the judicial functions of our courts, and chairing the Judicial Services Commission.

The process is as follows:

1. Nominations
Any person may nominate candidates for the position of Chief Justice. These nominations should be accompanied by the endorsement and support of at least one professional body of legal practitioners, or non-governmental organisation working in the field of human rights, or other legal areas.

Nominations should set out the reasons why the nominee is deemed suitable to be the next Chief Justice, their experience both as a legal practitioner, including any experience as a judge, and as a leader.

All nominations with all supporting documents must be sent to angeline@presidency.gov.za and cjnominations@gcis.gov.za by 1 October 2021. They must include:

All nominations and supporting documents (save for personal information) will be made public on the Presidency website by 4 October 2021.

Any objections to the nominees will need to be motivated, in writing, and sent to the above email address at the latest by Friday 15 October 2021.

2. Panel to shortlist nominees
After receiving the nominations, a panel of eminent persons with relevant experience will shortlist between 3 and 5 candidates.  The panel will decide how best to openly, transparently and expeditiously compile the shortlist.

The panel will consist of:

The Panel will be required to report to the President by Friday 29 October 2021.

The President will decide which candidates from the shortlist presented to him by the panel of eminent persons to refer to the Judicial Service Commission and the leaders of political parties represented in the National Assembly for consultation, as required by the Constitution, before appointing the new Chief Justice.

President Ramaphosa said: “The Chief Justice occupies a vital position in our democratic constitutional order. It is therefore appropriate that all South Africans should have an opportunity to witness and participate in the selection of the next Chief Justice. We expect that this process will further deepen public confidence in the independence and integrity of the judiciary.”

The civil rights organisation AfriForum’s urgent court application against both the Department of Correctional Service and the National Commissioner of Correctional Services Arthur Fraser is expected to be heard on 23 November 2021 in the North Gauteng High Court.  This urgent application follows the recent release of former president Jacob Zuma on medical parole despite the fact that the applicable statutory prescriptions do not appear to have been complied with. AfriForum in September sent an urgent lawyer’s letter to Fraser in his capacity as National Commissioner of Correctional Services wherein the organisation requested answers about Zuma’s release. →