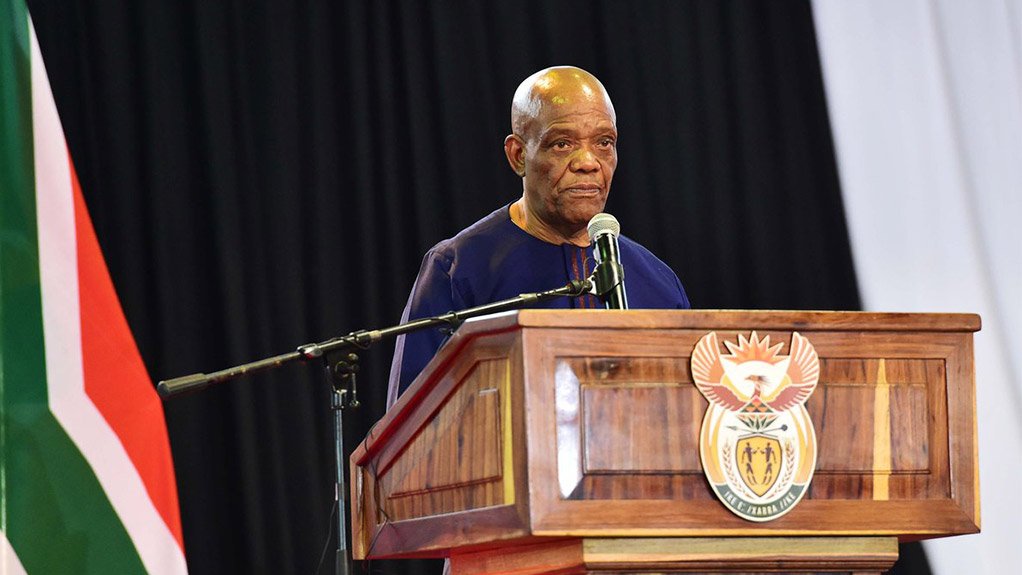 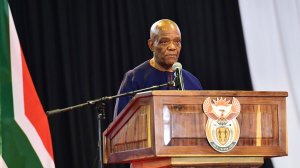 We will always remember his humble, calm and dignified demeanour which exemplified his abiding love for his people and the country.

May His Majesty’s soul rest in peace”, Premier Mokgoro said.

Issued by Northern Cape Office of the Premier