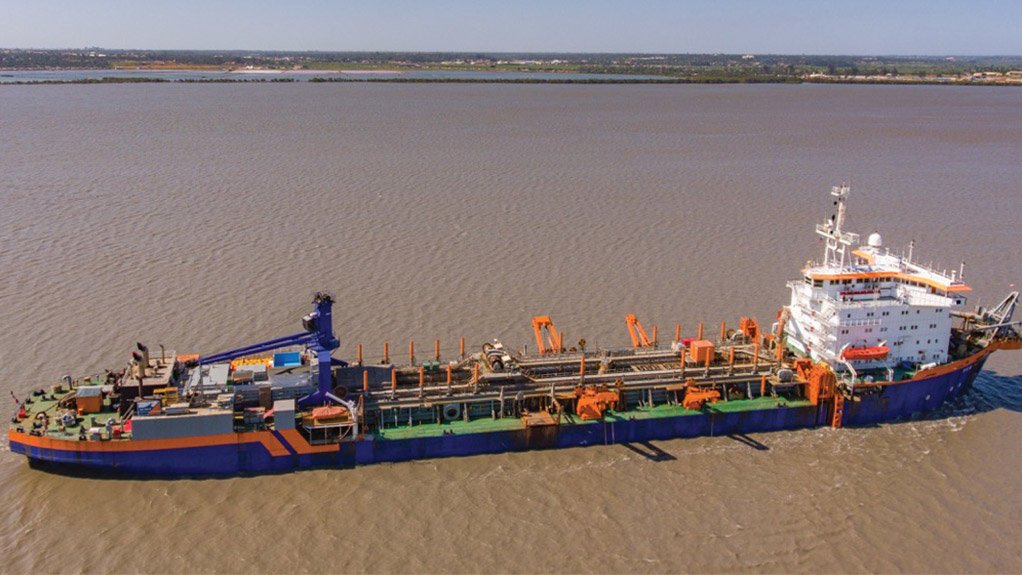 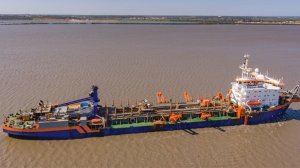 The volumes handled by the Port of Maputo reached 21 million tons in 2019, breaking the 2018 record of 19.5 million tons. This 8% growth is mainly based on the chrome handling and a substantial growth in container handling and magnetite.

Of the total volumes handled, chrome has been responsible for 30%, being that 6.4 million tons of this mineral cargo has been transported by road (82% of the total chrome transported to the port). Nevertheless, the joint effort of Mozambican rail company CFM, South-African rail company TFR and the Port of Maputo continues to pave the way for an improved rail handling efficiency and a more balanced ratio between road and rail.

On the other hand, and as a consequence of the container terminal expansion and an aggressive market strategy, the container traffic has had a considerable growth of 53% with regards to 2018, handling 162.000 TEUs.

In 2020, with the completion of the berth rehabilitation project (first phase to be delivered in May 2020 and second phase in July 2020), it is foreseen an additional growth and increased efficiency in cargo handling. The rehabilitation will not only create berths with a draft of up to -16 meters, but it will improve the occupancy rate of berths by creating a larger mooring area. One important note on the berth rehabilitation project as well as on the maintenance channel dredging that was initiated in the last quarter of 2019, was the involvement of engineering interns, young students who had the opportunity to actively participate in all stages of the works.

The acquisition of new handling equipment such as the two new mobile harbour cranes, payloaders, tractors, rail excavators, etc. contributed to the 2019 bulk cargo handling results. Paired with this, the Port has made progress in introducing innovation by implementing automated systems and a complete training center (with simulators), which are already contributing to improve operational efficiencies and safety.

Last year was also marked by the launch of an inclusive employment project, Porto+. The project employed 15 people with disabilities and positively influenced other Mozambican companies to consider implementation similar projects. The Port of Maputo’s social imprint was also left in projects such as INOVA-TE (a competition for innovation involving IT students) and the requalification of Maputo’s downtown.