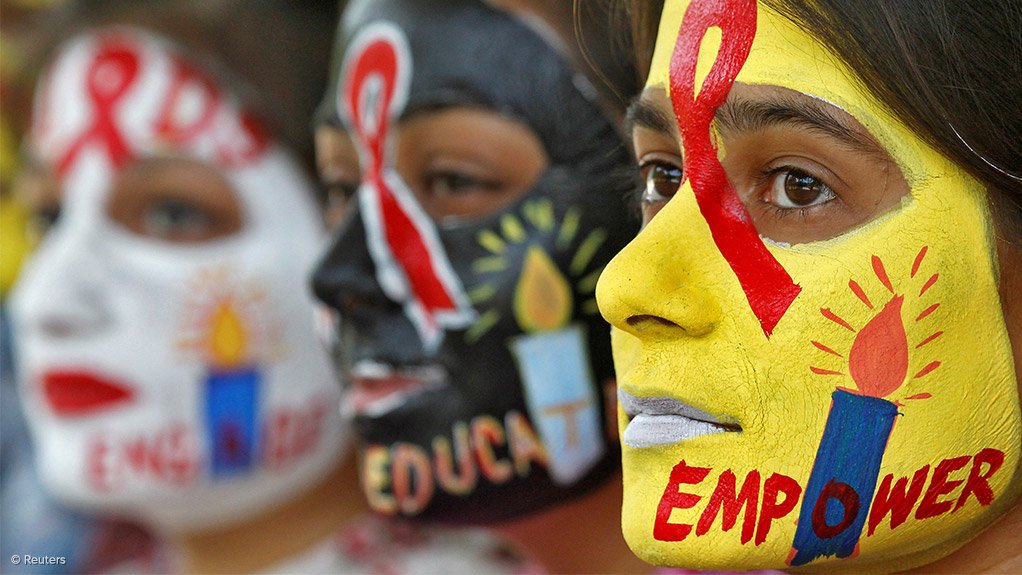 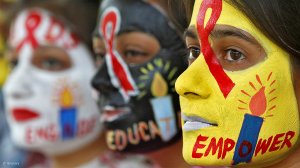 Political leadership was important in combating HIV and Aids, but it was not sufficient. To take control of the disease in Africa, society’s leaders, communities and religious organisations needed to be involved.

This was the consensus reached by former African leaders and activists, who met during a session for Champions for an AIDS-free Generation on Tuesday at the second day of the international AIDS conference in Durban.

The Champions programme was launched in 2008 by Botswana’s former president, Festus Mogae. It aims to ensure children are born HIV-free in Africa and that all Africans have equal access to HIV prevention and treatment.

The organisation is led by former heads of African states and prominent members of civil society.

Pandor said the landscape in South Africa today was vastly different to that of years ago, when people who spoke out about their HIV status were discriminated against by their communities, and in some cases even their families.

The continent would make significant strides against HIV if strong political leadership were in place, she said.

Strong health sectors that partnered with the private sector were also necessary, but it was equally important to ensure that healthcare and provision did not become a “tradable commodity”.

“What is needed is the creation of a robust human rights culture that is centred on the Constitution. This culture must protect men and women, the poor and the marginalised. Everyone must have equal access to health care.”

Pandor said governments were not simply to be tasked with creating structures within which to manage the epidemic, but had to allow the expansion of health care services. “Health care must be strong, it must be well funded,” she said.

South Africa’s national sex worker HIV plan, which was launched in March, was a good example of how government working within society could safeguard the dignity of civilians while ensuring human rights were respected by fighting stigma and abuse.

Kenyan activist and academic, Were, said that in her experience, the ear of a country’s president or prime minister was needed to ensure activation and longevity of HIV programmes.

Were is regarded as a champion of improving mother and child health services in east Africa and focusing on community based health care to fight HIV and Aids.

“With the backing of the president or prime minister, we are able to move money to the health sector, no matter how small the budget is. We must find the resources in our own budgets, we can’t expect other people to do it for us,” she said.

Were said the “silver lining” in the fight against HIV was community involvement, which led to community action; a common theme expressed by delegates at this year’s conference.

“Communities must be involved in decision making and strategising. We are dealing with individuals, people, who are able to influence their families, friends and communities. We cannot change this epidemic in Africa without getting households involved.”

The Department of Mineral Resources and Energy (DMRE) confirmed on Tuesday that the National Energy Regulator of South Africa (Nersa) had concurred with a Ministerial determination submitted to the regulator in February for the procurement of 2 000 MW of emergency electricity from independent power producers (IPPs). Under Section 34 of the Electricity Regulation Act, the regulator’s concurrence is required before government is allowed to initiate a procurement programme for new electricity capacity. →