Performance of the Gabonese forest industry

Performance of the Gabonese forest industry 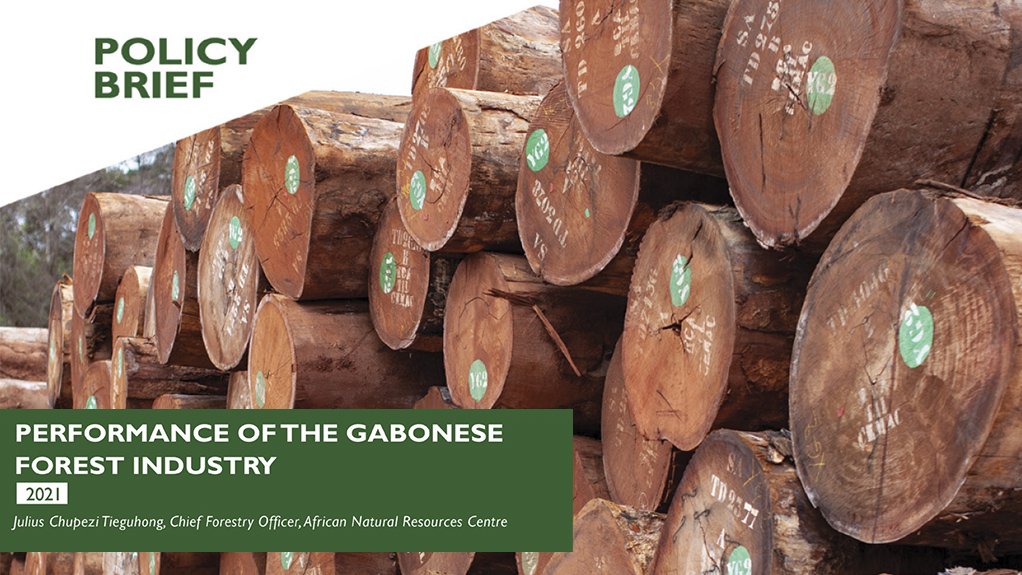 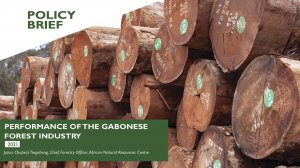 About 99.9% of the Gabonese forest is naturally regenerating, while forest plantations are estimated at only 30 000 ha, and together they cover over 85% of the national territory. About 63% of the forest is under forest concession management. The forestry sector is the second largest employer after public services with over 10 000 permanent jobs in forest production and a further 10 000 jobs in forest industries. Employment has increased, driven by the number of wood processing industries established in the Gabon Special Economic Zone (GSEZ) in Nkok between 2009 and 2018.

These industries grew from 80 in 2009 to 155 in 2018. Prior to the discovery of petroleum in the mid-20th century, forestry was the leading foreign exchange earner in Gabon and the country’s primary economic activity. However, despite the emergence of the oil industry, forestry remains a major foreign exchange earner contributing 3-5% to national GDP with tremendous opportunities for further improvement.