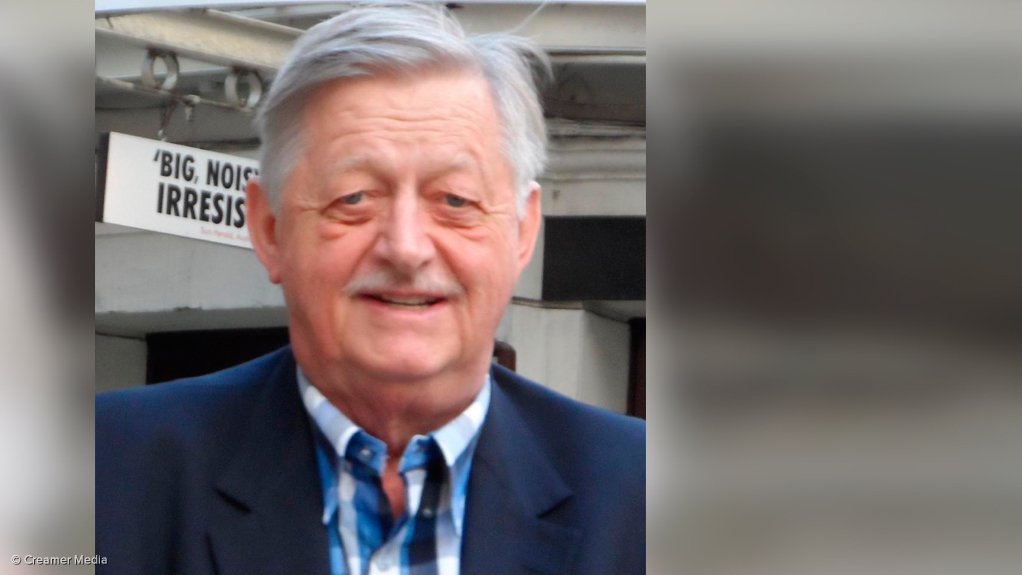 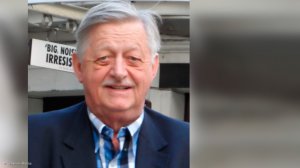 Precious metals consultant Dr David Davis, who believes that platinum will be next to board the price rocket.

Davis, who has spent several months carrying out a ‘deep dive’ into the future of PGMs for precious metals researchers in Singapore, Australia and the UK, has concluded that demand for the metals will overwhelm the balance in as few as two to three years.

Projected platinum production, Davis asserts, has been over-estimated and the global increase in demand underestimated.

His detailed analysis of South Africa’s PGMs mining companies Impala Platinum, Sibanye-Stillwater and Anglo American Platinum points to a potentially severe decline in the next ten years, the upgrades at Nornickel in Russia and the Darwendale project in Zimbabwe notwithstanding.

Above-ground stocks of platinum are also unlikely to come to the supply rescue as China, which holds roughly half of them, is continuing to build its platinum stockpile and is not selling.

Against that backdrop, Davis contends that the sort of market imbalance that sent the prices of palladium and rhodium sky-high, is now poised to do the same in the case of platinum.

“In my view, platinum will be next to board the price rocket,” Davis states in an emailed response to Mining Weekly.

Also flagged by Davis, however, is the potential for the over-production of palladium over the next decade.

Precious metals portfolio management firm Auctus Metal Portfolios of Singapore states in its 2021 platinum update, that its challenge to Davis to investigate the appeal of platinum investment has generated ground-breaking conclusions, which support the firm’s own bullish outlook for platinum over the next few years.

In his 50-pages-plus study, Davis concludes that substantial platinum supply/demand issues will proceed increasingly from 2021, and that this rarefied imbalance will result in significant upward price pressure on platinum going into the future.

Davis surmises that the emphasis placed on the choice of reef to be mined in order to meet the high demand for palladium and rhodium, will likely be at platinum’s expense, and that substantial capital investment, which may be difficult to raise, will be needed to open up considerably more platinum-rich reef to meet demand projections.

Although upgrades are taking place at Nornickel in Russia and the Darwendale project in Zimbabwe – a joint venture between Zimbabwean firm Pen East Investments and Russia’s JCS Afronet called Great Dyke Investments – Davis concludes that the incremental contribution to total global platinum production of these upgrades will be largely insignificant, owing to the richness of the palladium seams within their resources.

Moreover, the Covid-19 pandemic, and consequent enforced social distancing at mine operations, is also pointing to a production downside for platinum, which could be exacerbated by power supply disruption remaining a risk.

Davis, who also reviewed Anglo American Platinum’s global demand calculations for platinum from 2021 to 2030, concludes that the industrial demand figures for platinum are on the low side.

He concludes that the platinum mining, refining and marketing company’s present estimate of 12.3-million ounces needed for auto catalysts is a 3.7-million-ounce, or 30%, underestimate, and that 16-million ounces is likely to be required.

He also contends that the loadings of platinum required to curb vehicle emission in Europe, China and the US will result in higher platinum usage and that the figures of notably Anglo American Platinum underestimate the platinum loadings in light-duty vehicles up to 2027.

These projections, coupled with more significant uptake of platinum in hydrogen fuel cells ­­– which are being used increasingly in drive trains in both heavy- and light-duty vehicles and particularly in buses and trucks in China – could materialise sooner than forecast.

These conclusions dovetail with the push, by the UK in particular, for new zero-carbon mandates to be brought forward from 2050 to 2030. The European Union is similarly signalling its intention to reduce such emissions, as is the US, which will be re-signing the Paris Accord on climate change under new president Joe Biden and spending on infrastructure that lends itself to a cleaner and greener US economy.

Under these circumstances, it is quite easy, states Auctus, to draw a firm conclusion that platinum demand could indeed be significantly higher than that which was estimated only a few months ago.

“It is our view that the best precious metal to invest in at present, for investors with a clear three- to five-year investment horizon, will be platinum,” Auctus adds.

Ivory Coast was due to receive a shipment of Covid-19 vaccines from the sharing facility COVAX on Friday, becoming the second country to benefit from a programme meant to ensure fairer distribution amid a global scramble. A plane carrying 504 000 doses was expected to touch down in the commercial capital Abidjan from 10:00am local time, according to the GAVI vaccines alliance, the World Health Organization and other partners in the scheme. →