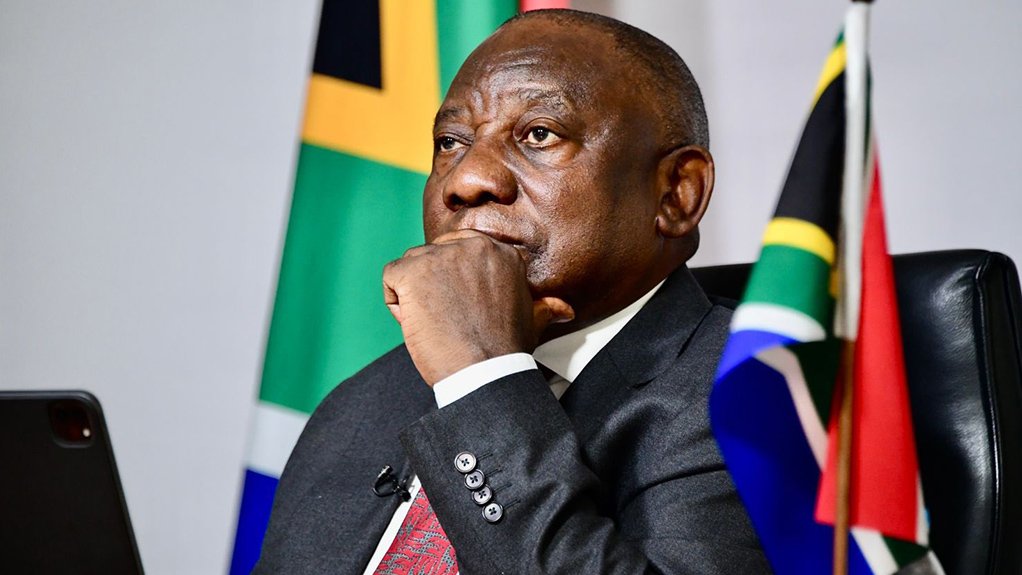 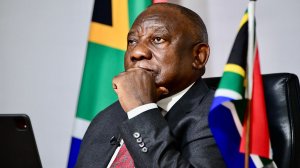 President Cyril Ramaphosa has met the deadline to answer questions from the SA Reserve Bank on the source of US dollars stolen from his farm, his spokesperson Vincent Magwenya has confirmed to News24 Business.

Exchange control regulations require that all foreign currency transactions are reported to an authorised foreign exchange dealer within 30 days. Following allegations made by former spy chief Arthur Fraser, a detractor of Ramaphosa, that a large number of dollars was stolen in December 2020 and the crime covered up, the Reserve Bank sent a list of questions to Ramaphosa in June.

Ramaphosa was given 21 working days to respond to the letter, a deadline Ramaphosa failed to meet. He was subsequently granted a 15-day extension. This deadline was met, but the Bank then requested additional information with a reply date of 8 September. While Ramaphosa met this deadline, the Reserve Bank again asked for further clarification. This deadline has now been met too.

The failure to report a foreign exchange transaction can result in criminal charges, but is often punished with a fine.

Ramaphosa is also being investigated by the Hawks and the Public Protector. They are probing the source of the money, whether Ramaphosa or any of his staff were involved in attempting to cover up the theft and whether Ramaphosa contravened his constitutional duties and the executive code of ethics.