Pfizer, Moderna Covid-19 vaccines could be ready for US use in weeks

Pfizer, Moderna Covid-19 vaccines could be ready for US use in weeks 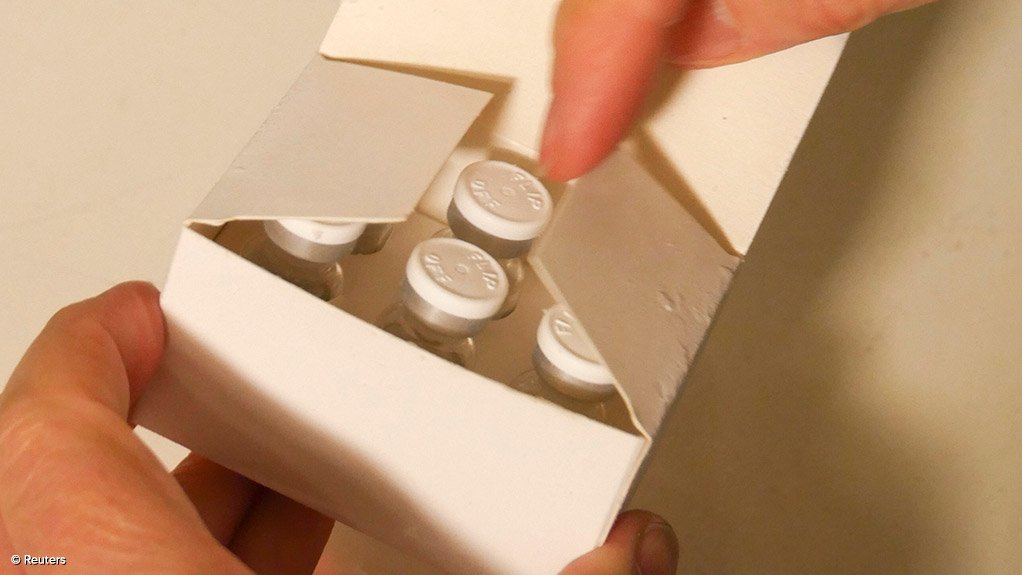 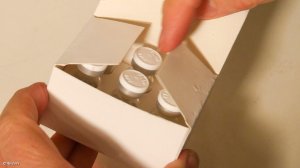 Covid-19 vaccines from Pfizer Inc and Moderna Inc could be ready for United States authorisation and distribution within weeks, setting the stage for inoculation to begin as soon as this year, US Health and Human Services Secretary Alex Azar said on Wednesday.

States and territories are prepared to begin distributing the vaccines within 24 hours of receiving regulatory authorisation, officials said on a call with reporters, adding that complex cold storage requirements will not impede ensuring all Americans have access to the vaccines.

“We now have two safe and highly effective vaccines that could be authorised by the Food and Drug Administration and ready to distribute within weeks,” Azar said during his briefing on the government’s Operation Warp Speed program for Covid-19 vaccines and treatments.

Approximately 40-million doses of the two vaccines, both of which require two shots about four weeks apart, will be available by the end of the year, officials said. The companies will be able to produce more than 40-million doses a month for Americans every month thereafter, they added.

The Moderna vaccine is likely to be authorised within seven to 10 days of Pfizer receiving an emergency use authorization (EUA). Full formal approval is likely to follow the EUAs by about three months, they said.

In addition, US officials said two more vaccines will likely have early data ready within the coming weeks.

US Covid-19 vaccine programme head Moncef Slaoui said there will not be any constraints on who gets what vaccine. Government officials and private companies are ready to distribute the vaccines – both were about 95 percent effective in large trials – to all parts of the country, he said.

Much of the actual vaccine distribution will be overseen by a team that will be put in place by President-elect Joe Biden, who is set to take office on January 20.