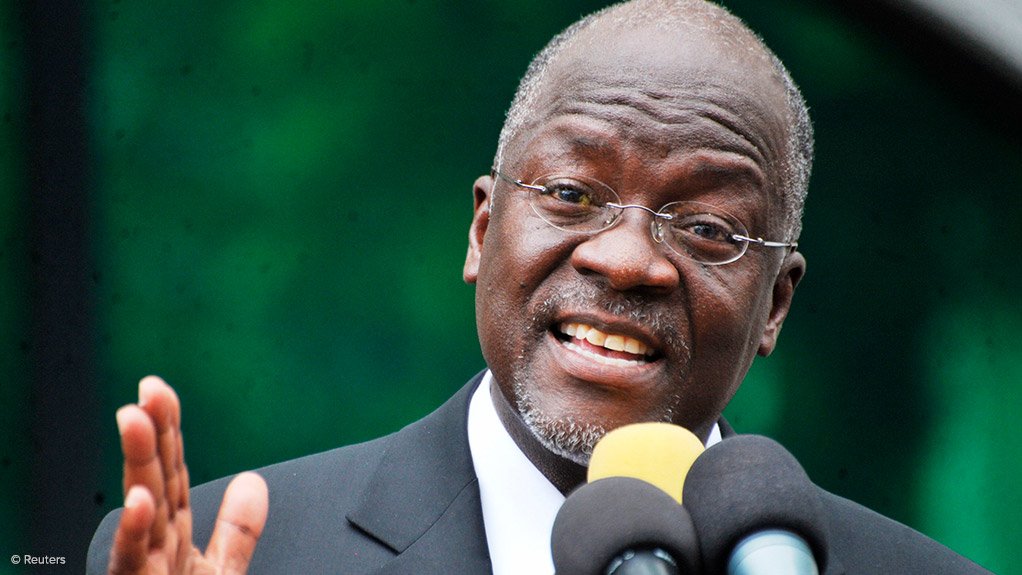 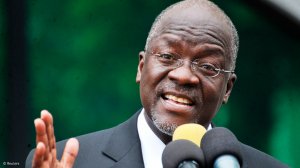 Tanzanian opposition leader Tundu Lissu has said that the level of persecution of the political opposition has increased dramatically after Tanzanian President John Magufuli's November 15 re-election.

Lissu was speaking during a webinar, on Friday, organised by The Brenthurst Foundation and Konrad Adenauer Foundation to discuss whether the recent elections in Tanzania were free and fair and Tanzania’s future.

Last week, Lissu fled Tanzania, to Europe, fearing for his life. It was reported that he was stripped of the security detail he had during the elections and that he had received death threats.

The 52-year-old survived an assassination attempt in 2017 and was arrested on eight different occasions, sometimes just outside Parliament grounds.

“It has been very difficult for us [opposition parties]. I cannot begin to tell you what it means to be shot at and going through what I personally went though. I always say that I am lucky, others were not so lucky. One politician was abducted and he was never seen again just because he questioned President Magufuli’s academic credentials and many other politicians were either killed in broad daylight or disappeared,” he said.

He added that under Magufuli’s rule, opposition parliamentarians have been beaten up inside the debate chamber by uniformed parliamentary police, a journalist has been abducted and the business community attacked.

He said members of the business community have been followed by State security agents or have had their accounts and assets seized, or their properties confiscated without any reason.

Aside from the Tanzanian elections, he stated that there were terrible examples of undemocratic crises in Guinea, Côte d'Ivoire and even in Burundi.

Although the Zimbabwean elections are to be held in 2023, there is already a significant outcry from media, opposition parties and civil society.

Moakes agreed with Lissu that the democratic backslides in Tanzania have been apparent for some time.

He said it was unfortunate that not much international attention was given to questioning the assassination attempt on Lissu.

Moakes added that the Tanzanian election was not free and fair.