Over R20 million spent, and 10-years later, still nothing much to show for it

Over R20 million spent, and 10-years later, still nothing much to show for it 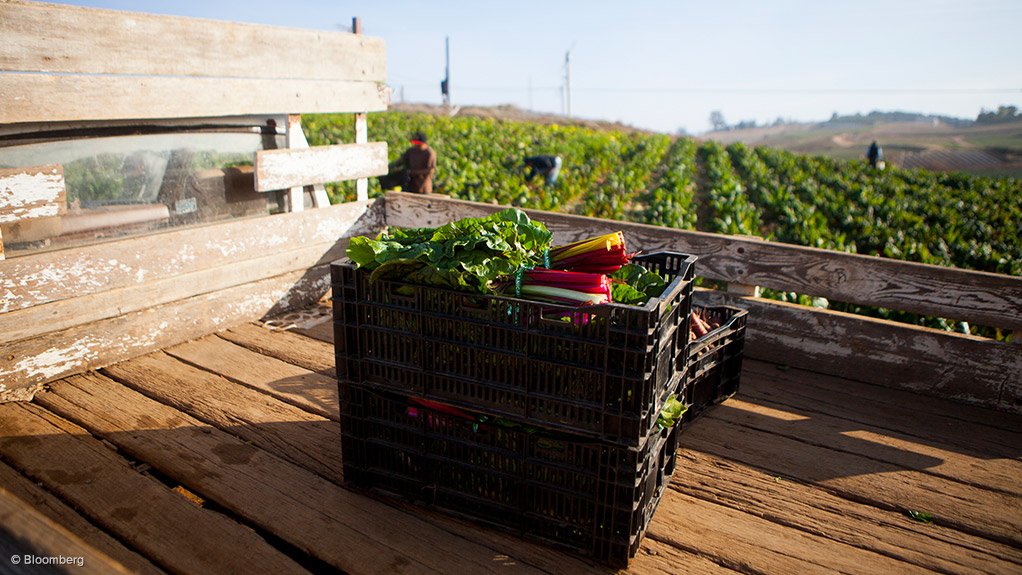 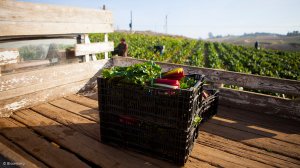 A Section 106 investigation report which was conducted in Mpumalanga’s Dr JS Moroka local municipality shockingly revealed that: despite the municipality spending over R26 million on the construction of the Fresh Produce Market, there is still nothing much to show for it.

Being envisaged as a means to close the gap between large scale and small scale farmers, the municipality failed to construct the project.

In August of 2010, Ditro/ Emzansi Joint Venture commenced work on the project which was brought to a halt on the 23rd of September due to a land dispute. Following this land dispute the contractor was told to commence work on the 30th of May 2013. Due to poor-performance, they were terminated on the 26th September 2014.

Following this, Reatlegile Projects cc was appointed on the 1st of April 2015 with a completion date of 9 September 2015 at the budget of R14 million. As a result of a cash flow problem, Reatlegile was also terminated due to non-performance. After Reatlegile failed to deliver, Vukani was appointed with a contract price of R6 million.

In light of the above issues in the construction of this fresh produce market and the lack of funding, the fresh produce in Dr JS Moroka remains a dream to the farmers of this municipality.

More worrisome is the fact that construction on the fresh produce market has been halted since 2019. On the 11th of March 2019, the former Municipal Manager placed this project on hold, thus reflecting a clear failed promise by this provincial government.

This project highlights a clear lack of accountability because officials such as the Former Premier, David DD Mabuza and Vusi Shongwe the MEC of the Department of Agriculture Rural Development, Land and Environmental Affairs (DARDLEA) have on numerous occasions boasted of the project, yet all that stands is a single building, which cost the municipality R26 million 10-years after construction began.

Given the above, the Democratic Alliance (DA) will write to MEC Shongwe of DARDLEA and ask him to ensure that construction on this project resumes and is completed within a reasonable time frame.