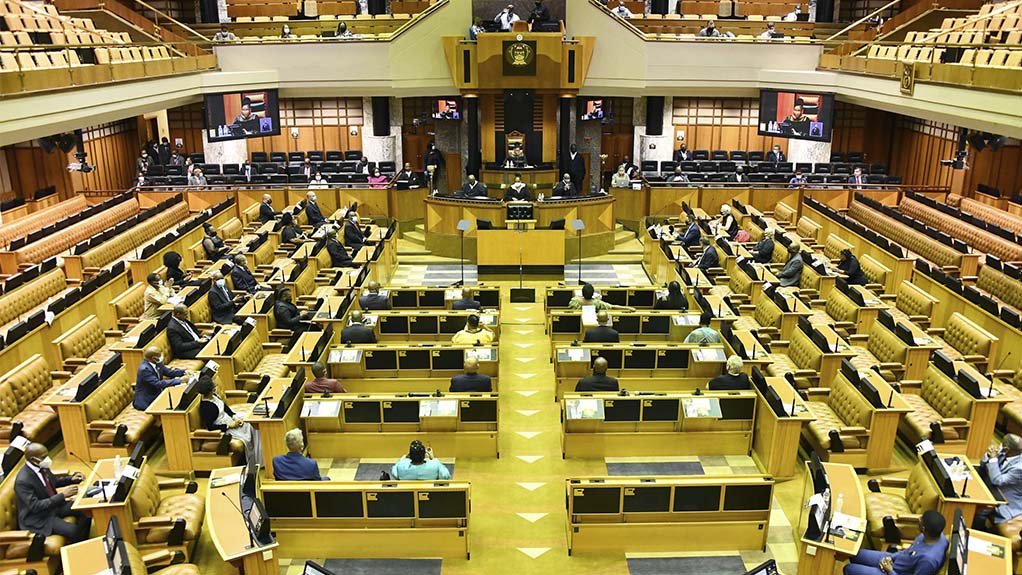 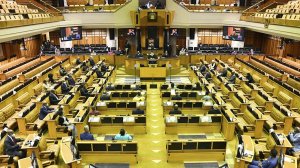 On Tuesday, a joint meeting of the Portfolio Committee on Public Service and Administration and Portfolio Committee on Health was briefed by GEMS and the Council for Medical Schemes (CMS) on the Section 59 Investigation Interim Report on the inquiry into allegations of unfair racial discrimination and procedural unfairness by medical schemes.

GEMS reported how it dealt with fraud and corruption cases by service providers, much to the excitement of African National Congress MP Tshilidzi Munyai.

"I think, really, I'm very excited that they were able to expose corruption wherever it existed in this public scheme and that they reported it to the authorities so that it can be investigated," said Munyai.

He described GEMS as a "credible institution".

Some opposition MPs, however, were less impressed and pointed to News24's report on Monday.

Democratic Alliance (DA) MP Haseena Ismail asked what processes and procedures would be followed to prevent further corruption and what checks and balances GEMS would implement to ensure "that there is no looting at the implementation of the NHI (National Health Insurance)".

She said the alleged corruption happened five years ago, and asked why it only came to light now.

EFF MP Suzan Thembekwayo said there "is no smoke where there isn't fire".

"How can we trust you in connection with the handling of finances in the NHI?"

"The board has given this a lot of attention," he added, saying they have reviewed their internal processes.

"No, it is not only now that we respond to this," he said in response to Chirwa's question.

Moloabi added the reports came from 2016, when they instituted investigations. They had reported it to the regulator and in their annual reports.

"GEMS put systems in place that corruption is dealt with adequately."

Chirwa was not satisfied with his answers, but the committee was pressed for time.

Deputy Public Service and Administration Minister Sindisiwe Chikunga agreed corruption was a problem that should be rooted out wherever it was found.

She said the government had put several measures in place, but corrupt people found ways around it.

Chikunga added that GEMS was readying itself to administer the NHI.

The committees scratched their collective heads on how to deal with GEMS and the CMS' presentations, as it is based on an interim report.

The chairperson of the Portfolio Committee on Health, Sibongiseni Dhlomo, informed the committees that the Section 59 Investigation Panel, together with CMS, GEMS and the other two medical schemes – Discovery and Medscheme – that were mentioned in the interim report, would be invited by the committees to present on the final report, which was expected early in March.