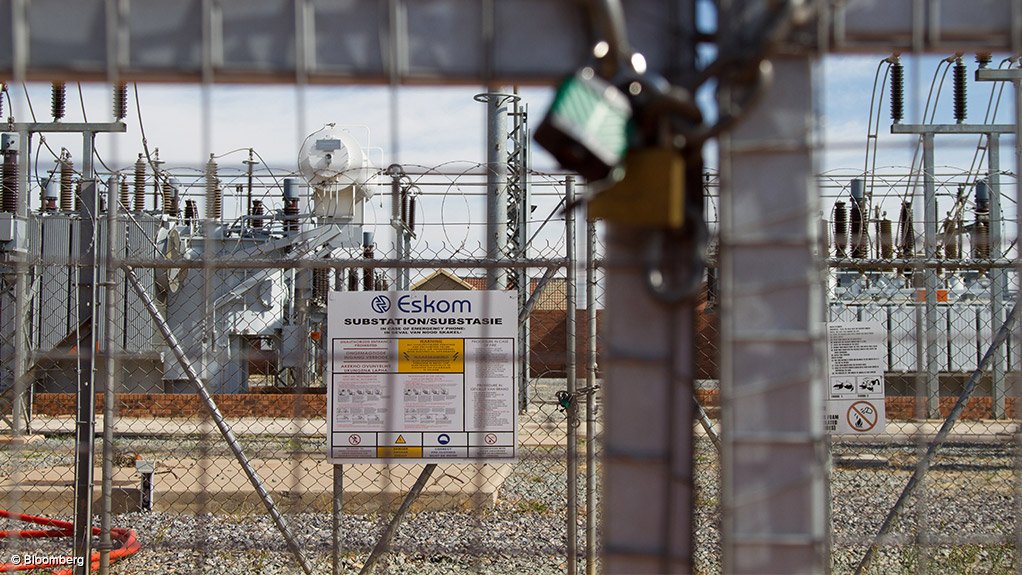 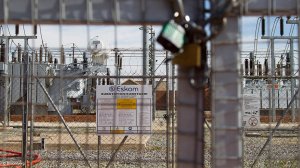 A continuing decline in the performance of the Eskom coal fleet drove yet another “intensive” period of load-shedding in South Africa during the first six months of 2021, when rotational power cuts were implemented for 650 hours, or 15% of the time.

A new Council for Scientific and Industrial Research (CSIR) Energy Centre analysis shows the average energy availability factor (EAF) of the coal fleet slumped to 61.3% during the period, materially below the 65% average EAF reported in 2020, as well as the 66.9% of 2019 and the 71.9% of 2018.

Compiled by CSIR’s Joanne Calitz and Dr Jarrad Wright the report estimates a load-shedding upper limit of 1 284 GWh for the period, relative to actual energy shed of 963 GWh.

The authors describe the six months as a “difficult” period of load-shedding, which was implemented mostly at Stage 2, representing 2 000 MW of cuts.

It follows South Africa’s most intensive full year of load-shedding in 2020, when 1 798 GWh was shed by Eskom.

Load-shedding during the first half of 2021 was equivalent to more than 70% of that 2020 record and took place during every month, with the months of March and June being the most negatively affected.

Unplanned outages were recorded at 24.5% during the period, while planned outages stood at 11%, notwithstanding the utility having embarked on a ‘reliability maintenance’ programme to address backlogs that have made the coal fleet unreliable and unpredictable.

“The best hourly EAF of the first half was 73.7% and the worst was 51.5%,” the report states, highlighting that unplanned outages affected 10 000 MW for 81% of operating hours during the period.

Coal, thus, continued to contribute the lion’s share – 94 TWh, or nearly 82% – of the country’s electrical energy during the period.

System demand increased by 5.4 TWh, or 5%, relative to the first half of 2020, when South Africa implemented a hard lockdown in response to the Covid-19 pandemic.

During the six months, South Africa’s 5 300-MW-strong wind and solar fleet supported a 65% reduction in high-demand hours (those hours when system demand exceeds 30 000 MW) from 280 hours to 97 hours, but contributed only modestly (0.3 GW) to reducing peak demand.

Precious and future-facing metals mining company Sibanye-Stillwater on Wednesday advised of an upcoming half-year earnings decline in a trading statement and operations update for the six months to June 30. A decline of 47% to 52% is expected in earnings per share and headline earnings per share for the period compared with the comparative period in 2021. →