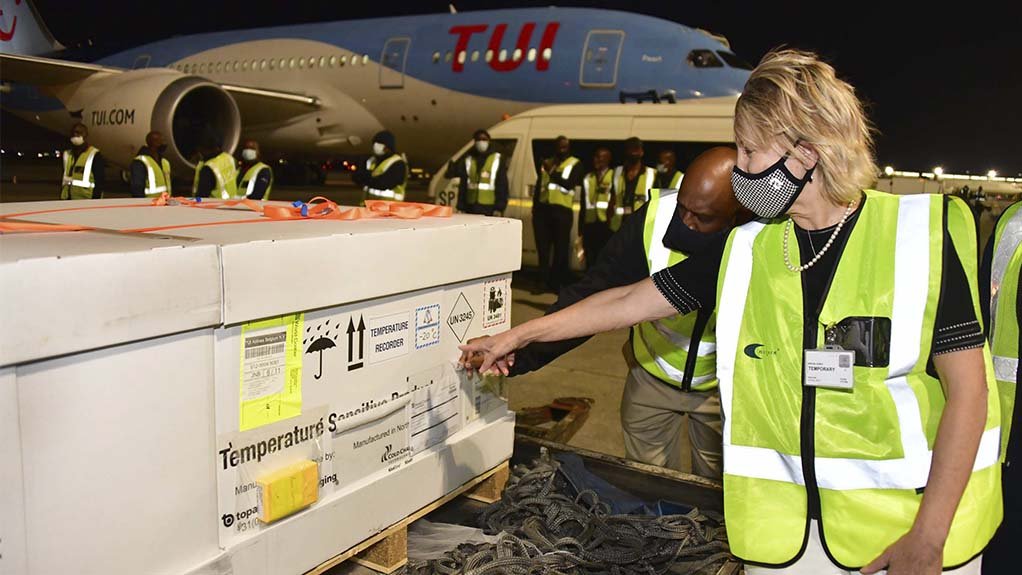 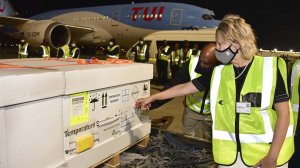 Health Minister Zweli Mkhize has announced that a third of available vaccine doses will be for private healthcare workers.

"All healthcare workers, irrespective of where they work, need to be vaccinated. This is critical and is aligned with the national prioritisation framework for Phase 1 of the national vaccine rollout programme."

Mkhize made the announcement on Sunday as general practitioners lined up to get their Johnson & Johnson jabs.

"Despite limited planning time and a change in implementation from the CoviShield to the Johnson & Johnson vaccine, the programme has already vaccinated more than 3 000 healthcare workers from the private sector.

"This was only made possible through close cooperation between Department of Health officials, site staff, private sector leadership, and the Sisonke programme staff. The response from private healthcare professionals has been heartening and exceeded expectations across several sites," said the minister.

He noted that the "confidence by healthcare workers in the vaccine and the protection it offers is evident in the queues and higher than planned demand from doctors and nurses across the country".

By the end of Saturday, more than 10 000 healthcare workers had already been vaccinated.

On Sunday, News24 reported that there were long queues and accounts of chaos at Steve Biko Academic Hospital, outside Pretoria, where healthcare workers in Gauteng were receiving vaccinations.

A total of 80 000 doses of the vaccine have been shipped to SA shores, but up to 500 000 shots have been secured to inoculate healthcare workers over the next four weeks, starting at 18 public sector hospitals across all nine provinces.