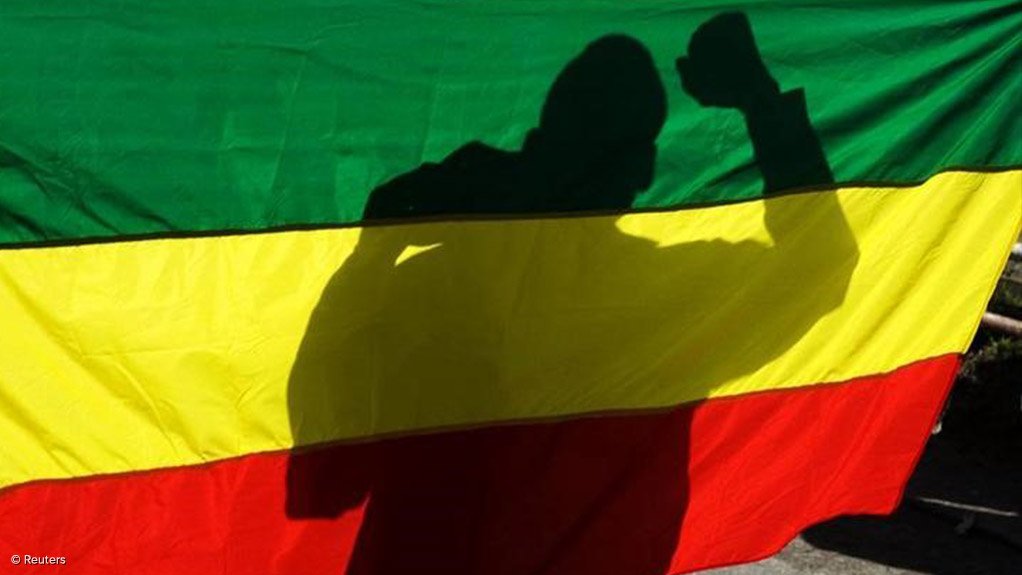 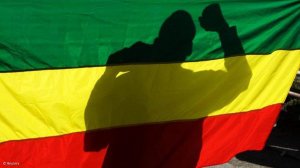 Officials in Ethiopia counted ballots on Tuesday after a parliamentary election billed as the first free vote in the country's history but marred by an opposition boycott, war and reports of irregularities in some areas.

Prime Minister Abiy Ahmed hopes the national and regional elections will show the success of democratic reforms he launched after being appointed by the ruling coalition in 2018.

But the vote also reflects a messy reality in the country of 109-million people. Authorities could not hold polls on Monday in four of Ethiopia's 10 regions, according to the election board. Voters in one of those regions, Sidama, went to the polls a day late on Tuesday, due to logistical problems.

War has displaced 2-million people in the Tigray region, where Abiy sent troops last November to battle regional authorities that once had dominated the federal government in Addis Ababa.

In a tweet on Tuesday, Abiy wrote: "All sections of society have gone out to cast their vote in our nation's first free and fair election."

Late on Monday, he said in a statement: "Democracy is not built in a day. We are laying it brick by brick."

Almost all polling stations in the capital had finished counting ballots, an electoral board spokesperson told reporters on Tuesday.

Abiy's newly formed national Prosperity Party is widely forecast to defeat the fragmented opposition of dozens of mostly ethnically based parties. The ruling coalition and its allies won all 547 national parliamentary seats in the last election under Abiy's predecessor six years ago, when Ethiopia was one Africa's most repressive countries.

NO VOTING IN TIGRAY

Though the prime minister won the Nobel prize in 2019 for making peace with neighbouring Eritrea, his international reputation has been tarnished since conflict erupted in Tigray, where he sent troops after accusing regional authorities of attacking army bases.

The United Nations says a famine is looming after fighting between Ethiopia's military and the region's former governing party, the Tigray People's Liberation Front (TPLF). No date has been set for elections in Tigray.

On Tuesday, an airstrike in the town of Togoga killed several people and injured 43, including a 2-year-old, about 25 km south of Mekelle, a doctor told Reuters.

The main road north out of Mekelle has been closed for two days, a resident of Adigrat, a city to the north, told Reuters by phone.

Tigrayan regional forces entered parts of Adigrat on Tuesday morning, before more Ethiopian and Eritrean soldiers came back into the city, the resident said.

A senior member of Tigray's interim government, which was appointed by the federal government, said forces loyal to the TPLF had in the past 48 hours entered the towns of Wukro, Hawzen and Agula, all to the north of Mekelle. There is an Ethiopian federal military base in Agula. It was unclear if the Tigrayan forces were still there, the official added.

Those reports were "fabrications", Colonel Getnet Adane, a spokesperson for the Ethiopian federal military, told Reuters by phone. The spokesperson for the prime minister and the head of the government's emergency task force on Tigray did not respond to messages and phone calls seeking comment.

Getachew Reda, a former senior official under the TPLF, mocked the election in a tweet, saying the Tigrayans had captured prisoners of war as a gift for Abiy's "coronation as #theNakedEmperorofEthiopia".

There were no reports of major outbreaks of violence in parts of the country that did vote, although a spokesperson for the Oromiya regional government said two security officials and one local official were killed in an attack by an armed group.

Opposition observers were reportedly chased away from many polling stations in two regions, board chief Birtukan Midekssa told reporters late on Monday.