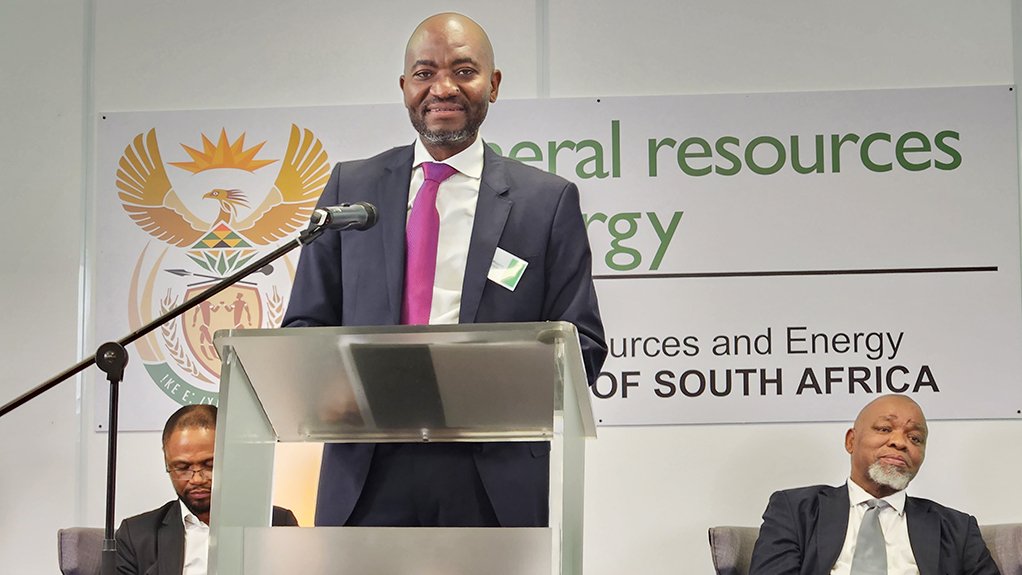 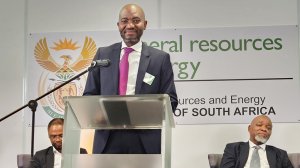 A deadline of the end of October has been set for the signing of power purchase and implementation agreements by the remaining 22 Bid Window Five (BW5) renewables projects, following the conclusion of the first such agreements with three wind projects, with a combined capacity of 420 MW and a combined investment value of R11-billion.

IPP Office head Bernard Magoro reported on Thursday that all BW5 preferred bidders had now secured grid-connection Budget Quotes from Eskom, the absence of which had delayed the conclusion of the round from an initial deadline of April, and that “the next step is to now sign the agreements”.

“It did take long to get these three project agreements concluded . . . but the base agreements that have emerged should make the process much easier for the remaining 22 projects.

“So, we are ready for other projects to come forward and to sign by the end of October,” Magoro said at an event in Centurion, Gauteng, where wind project agreements were signed with EDF and black empowerment partner Gibb-Crede, including power purchase agreements with Eskom.

“Given the current load-shedding, there is really no reason to delay and there will be other wind bid windows.

“So, if you miss this bus, there is another bid window that’s coming,” he added, indicating that the IPP Office was prepared to move forward from the round even if some projects failed to conclude agreements.

Likewise, he indicated that the deadline for the signing of project agreements for the remaining Risk Mitigation Independent Power Producer Procurement Programme (RMIPPPP) preferred bidders, including the three power ship projects, had also been set for the end of October.

“We have been looking at a few bid-optimisation requests that we received from the preferred bidders . . . and we have secured legal opinion on those so that the process is not compromised.

“That, too, has been finalised and we now want to conclude both programmes [BW5 and RMIPPPP] by the end of October.”

Magoro also announced that a battery storage bidding round would be launched on September 30 and that bid submissions under BW6 of the renewables programme, which had been expanded from 2 600 MW to 4 200 MW, were anticipated on October 3.

Lessons, he said, had been learnt from the BW5 delays, which had been extensive, with preferred bidders having been identified in October last year following the launch of the bid window in April last year.

The projects were initially anticipated to reach financial close by the end of April this year, but when that deadline was missed, a staggered close process was announced for the end of July and the end of September.

The initial three wind projects have been given 60 days to achieve financial close, while those that sign their project agreements at the end of October are likely to be given until the end of the year to progress to financial close.

Most of the delays have related to securing Budget Quotes for access to the Eskom grid.

To overcome those delays, Eskom’s Grid Access Unit had been beefed up and BW6 bidders had been instructed to secure cost estimate letters (CELs) from the unit before submitting a project bid.

He said the market had also been informed of Eskom’s grid constraints, particularly in the Cape provinces, as well as to where residual capacity remained through the publication of the Generation Connection Capacity Assessment.

Additional information regarding available grid capacity would be released when the utility published its latest Transmission Development Plan at the end of October.

Meanwhile, EDF’s Tristan de Drouas announced that work had been under way since July on a self-build substation that would support not only the three 140 MW-apiece wind farms, but also other renewables projects that could be built in the area in future.

The three projects are the Phezukomoya, San Kraal and Coleskop wind projects, which are located on the border between the Eastern and Northern Cape provinces near the towns of Middelburg and Noupoort.

Despite steep energy and project inflation that had emerged following the naming of the projects by Mineral Resources and Energy Minister Gwede Mantashe in October last year, De Drouas said the projects would produce electricity in line with their 60c/kWh bid price.

He noted that the three projects had not been the cheapest bid “by far” in a round where the weighted average price bid was 47.3c/kWh and attributed the fact that the projects were proceeding in the current difficult environment partly due to the “prudent” nature of the bids.

“I think it’s also a case of having made prudent assumptions on our costs; we were not the cheapest by far, but then prudence paid off,” De Drouas argued.

Financial close on at least two of the projects was expected well before the 60-day deadline, with Gibb-Crede CEO Richard Vries paying special tribute to the Industrial Development Corporation for its support of the projects.

De Drouas described the wind resource in the area as “fantastic” and indicated that he expected the wind farms to operate at capacity factors of close to 50% and produce up to 1.8 TWh of electricity yearly.

The wind farms would enter into commercial operation within 24 months of financial close and generate 2 230 jobs, mostly during construction.