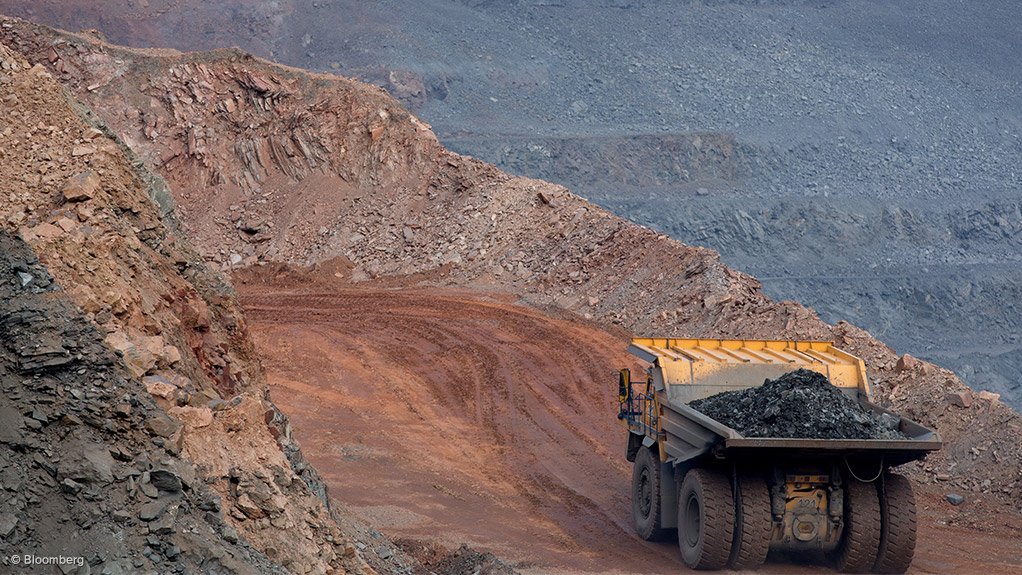 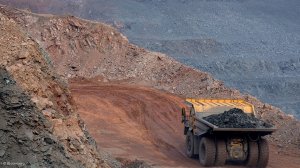 The National Union of Workers (NUM) North East Region in Limpopo is calling for a temporary closure of all the mines in the province on a 100% pay to workers. This is after two big mines around Burgersfort have registered a big number of COVID-19 positive cases in one week. The first mine to have reported positive cases of COVID 19 was Marula Platinum Mine with 19 confirmed cases in a space of 24 hours.

Just when we thought the dust is setting we have learned with a serious shock that Dwarsrivier mine has a 30 confirmed positive cases of COVID 19 on Monday this week. This is after DMRE inspectors have issued instructions to Dwarsrivier to test all their employees and now when the results are coming we start to realize how bad is the gravity of this on the ground. The NUM is calling for Limpopo authorities to review the state of Fetakgomo Tubatse to quickly return the municipality to level 5 of Lockdown especially around issues that affect movements and social distancing.

The NUM also received disturbing news that Modikwa Platinum Mine has also registered a confirmed case of COVID 19 on the 18th May 2020. Modikwa platinum mine is the only mine in the eastern belt which is still using the biometric system and a mounted breathalyzer system which the Department of Health and the NUM raised concern over it but the company refused to remove it, through the assistance of Department of Minerals Resources and Energy (DMRE) inspectors who visited the mine earlier this month.

"It is our belief that should the mines listened to the advice from the unions when we were calling for regulation 11.k (a) which talks about rigorous screening and testing and regulation ( d) talks about employers to provide transport to employees from their areas of residents to work. The NUM is not in favour of the blanket approach that has been granted by the Minister of DMRE. We argue that each mine should have been given a directive to put measures first and later granted permission when all measures are in place," said Phillip Mankge, NUM North East Regional Secretary.

"The NUM is also challenging the establishment of a new provincial task team that has been announced by the Limpopo Command Council that the labour has been left out and we strongly feel that workers views are not going to be well represented by the task team," Mankge added.

The NUM is further calling on the law enforcement agencies to arrest mine manager's who are deliberately ignoring COVID-19 regulations.

The Coronavirus is a way more dangerous than just the flu and it is killing thousands of people around the world. Many countries have declared war on the virus including South Africa.. The whole world is grappling with the coronavirus crisis. NUM members and other workers cannot be sacrificed for profits during the crisis. We expect all mining companies in South Africa to adhere to the strict health and safety measures in fighting the virus in their operations.

The NUM calls on its members to refuse to work in mines and operations where necessary strict measures are not put in place to protect them from the virus. The NUM will not hesitate to name and shame mining companies that are not adhering to the strict health and safety measures in fighting the virus.

Making headlines: Ramaphosa to answer questions on why he approved Zimbabwe trip; DA concludes its first internal virtual debate ahead of leadership congress; And, world urged not to give up as Covid-19 pandemic resurges →