No easy answers to questions of identity, culture and custom 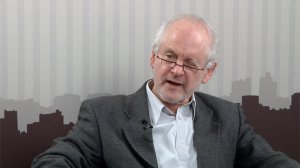 The social and economic crisis generated by the COVID-19 pandemic has accelerated South Africa’s fiscal crisis. But the origins of the fiscal crisis are deeper. It is a structural crisis that will define public policy over the years ahead. Two decades ago, South Africa was confident about its economic future. Public expenditure was expanded to deliver on social objectives that had been deferred at the outset of the democratic transition in 1994. The expansion of public sector commitments was deliberate, warranted and well targeted. It included a permanent expansion of core public services (basic education, health and policing), an increase in pro-poor fiscal transfers, significant real improvements in the remuneration of public employees and a surge in public infrastructure investment. →