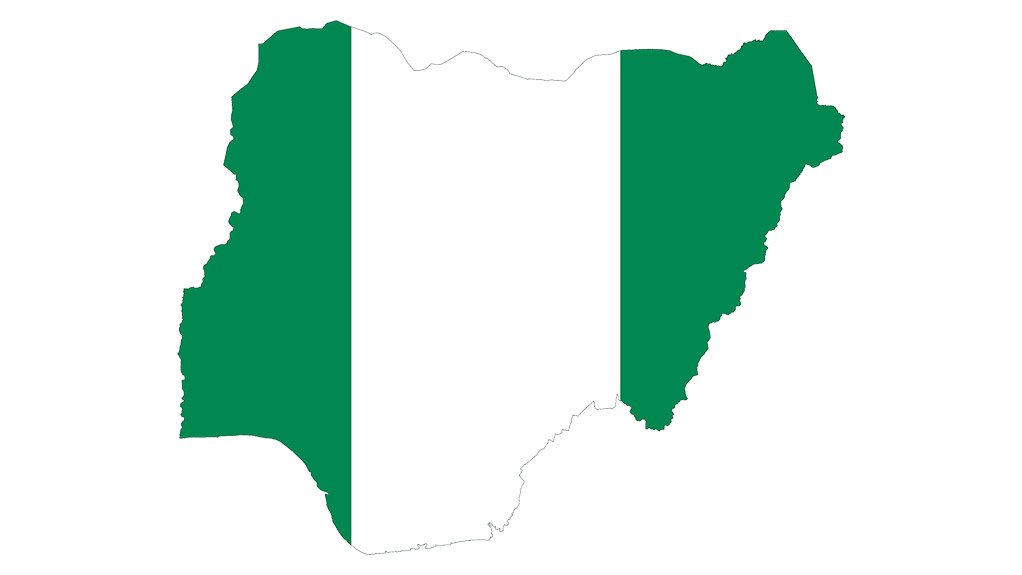 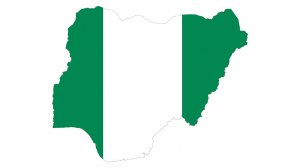 Nigeria's presidential election in February will be secure, the defence chief said on Thursday, amid growing insurgent and criminal unrest across the country.

President Muhammadu Buhari steps down next year after serving the maximum two terms allowed by the constitution and security will be the biggest challenge for his successor.

An Islamist insurgency in the northeast has stretched the army while banditry and kidnappings are rising in the northwest, where vast territory is not under the control of security forces.

There are also separatist attacks in the southeast and gang violence across the country.

"I like to assure Nigerians that the election in 2023 will be conducted under a secure atmosphere. That's a guarantee that I want to leave with Nigerians," General Lucky Irabor, Nigeria's Chief of Defence Staff, told Arise News.

Africa's most populous nation is split between the largely Muslim north, which feels historically marginalised and where poverty levels are higher than in the mostly Christian south, which complains of seeing few benefits from the oil industry.