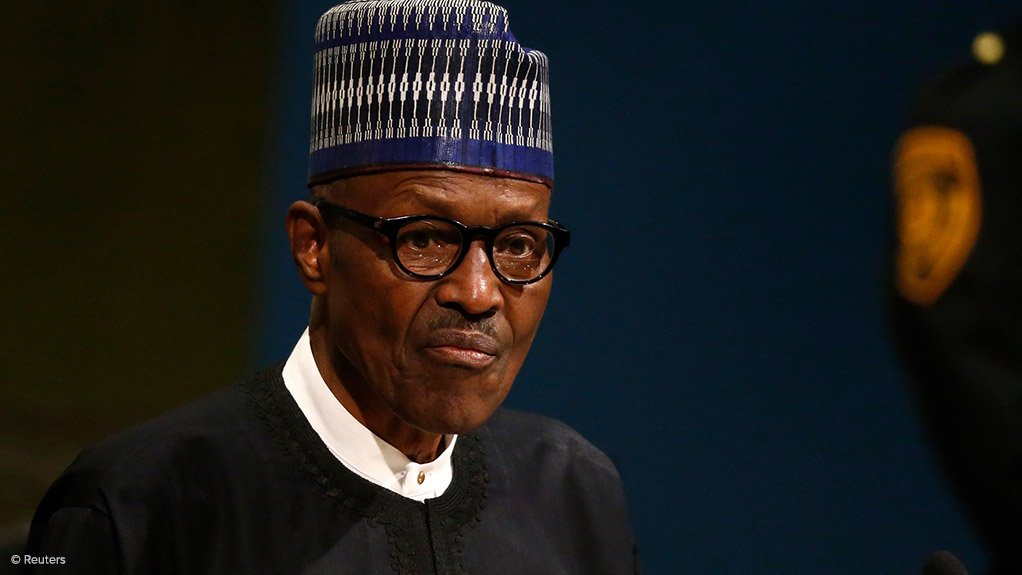 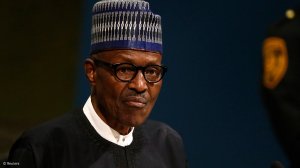 Nigerian President Muhammadu Buhari has appointed a new military high command, a spokesperson said on Tuesday, after years of mounting criticism over escalating violence by Islamist insurgents and armed gangs.

"President Buhari thanks the outgoing Service Chiefs for what he calls their 'overwhelming achievements in our efforts at bringing enduring peace to our dear country'," the presidency spokesperson said. He told Reuters later that some of the chiefs had resigned while others retired.

Hopes were high after initial successes pushing back Islamist Boko Haram insurgents in 2015 and 2016, but with the rise of Islamic State's West African branch, formerly part of Boko Haram, the military ceded many of its gains.

Now, swathes of the northeast of Africa's most populous country and biggest oil producer are out of government control, with soldiers hunkered down in defensive positions and regularly killed by insurgents while on patrol.

Armed gangs have surged through Nigeria's northwest since Buhari was first elected in 2015, kidnappers patrol many of the country's roads and conflict between farmers and herdsmen has frequently spiked. In the Gulf of Guinea where Nigeria's offshore oil wealth is concentrated, piracy is on the rise.

Leo Irabor was named to the powerful Chief of Defence Staff post, which oversees the main military branches, the presidency spokesperson said, while I. Attahiru, A.Z. Gambo and I.O. Amao would command the army, navy and air force respectively.

Libya’s newly-elected prime minister failed to name members of a much-anticipated Cabinet ahead of an expected deadline on Thursday, raising questions over whether his transitional government can unite Libya’s factions. Prime Minister-designate Abdul Hamid Dbeibah was set to announce his Cabinet in a news conference from the capital, Tripoli, and send it to Libya’s House of Representatives for approval. →