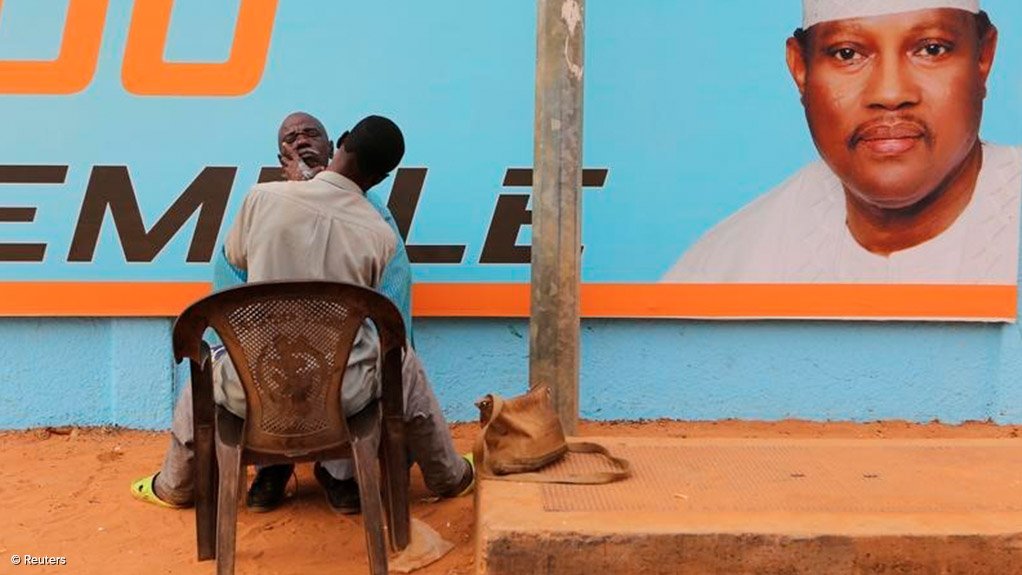 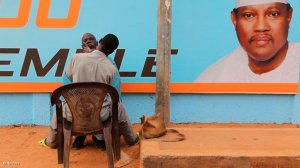 Authorities in Niger have brought eight charges against opposition leader Hama Amadou, including participation in an organization seeking to overthrow a democratic regime, one of his lawyers said on Monday.

Two people died when protests broke out in the aftermath of last month's presidential election, which the electoral commission said was won by ruling party candidate Mohamed Bazoum with 55.75%.

Amadou, who finished runner-up in the 2016 election, was barred from competing this time because of a criminal conviction. He threw his support behind another candidate, Mahamane Ousmane.

Ousmane, a former president, claimed the run-off vote was fraudulent and that he won with 50.3%.

On Thursday, Ousmane's supporters fought street battles with riot police and set private houses on fire, including that of Radio France Internationale (RFI) correspondent Moussa Kaka. He and his family were not harmed.

Amadou's lawyer said he had been transferred to the town of Filingue, around 150 kilometres (90 miles) northeast of the capital Niamey.

The election is meant to lead to the first transition from one democratically elected leader to another following four coups since independence from France in 1960. President Mahamadou Issoufou is stepping down after two five-year terms.