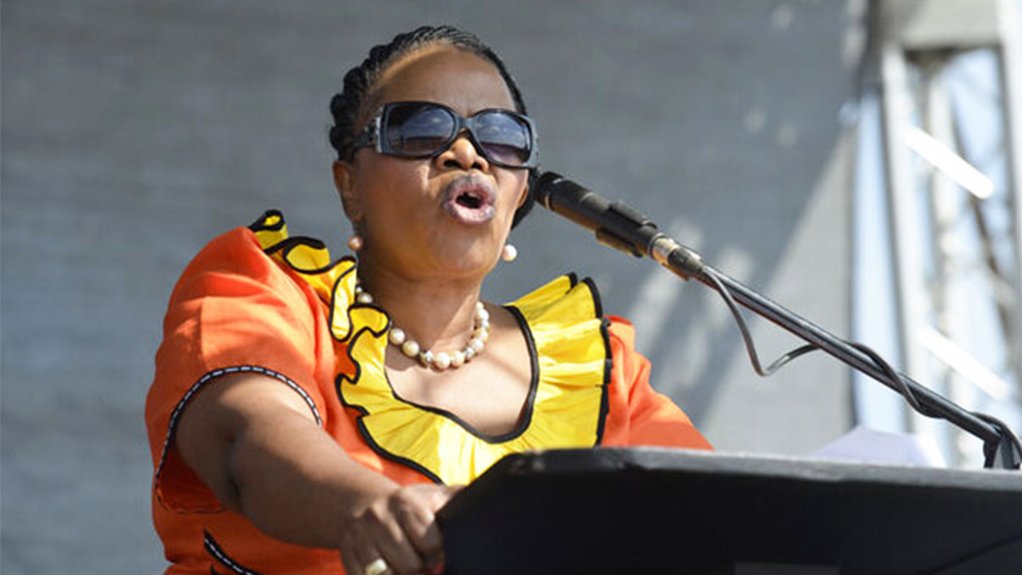 KaMagwaza-Msibi died at Umhlanga Hospital on Monday morning after a long illness.

“We are comforted by the outpouring of messages from the people of this country, across all political parties. Each hour, ordinary members of society are pouring their hearts out as a way of paying tribute to the selfless leader who touched their hearts,” said Mdletshe.

Mdletshe said the leadership of the NFP and general membership appreciates messages of condolences since the announcement of the tragic news of the untimely departure of their president.

The party also thanked her family for allowing South Africans to pay their respects.

A memorial service will be held in Ulundi and details of the funeral will be announced on Thursday.

KaMagwaza-Msibi broke from the Inkatha Freedom Party in 2011 to form the NFP after the 2014 national elections.

Also a former deputy minister, she cited ill health when she resigned from Parliament in 2019.